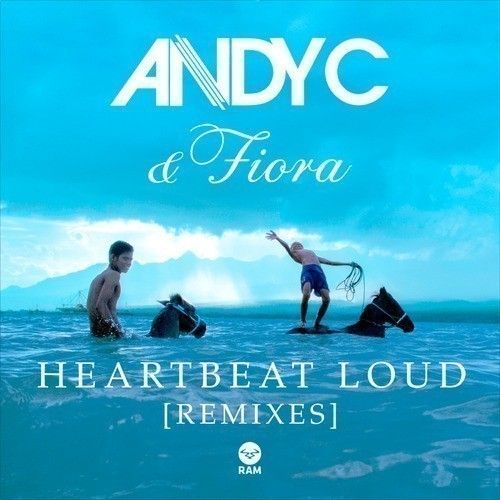 Ubisoft® have partnered with leading drum and bass artist Andy C to produce an exclusive “The Crew” remix of his new hit song “Heartbeat Loud”. The remix will appear on TV, video on demand and radio advertising for The Crew videogame from Ubisoft beginning the evening of Monday 1st December and will appear in top football fixtures, during The X Factor on the weekend of 6-7 December and on all main TV networks for two weeks.

When asked about working on this remix for The Crew launch, Andy C said: “Working on The Crew has been great and I can’t wait to get my teeth stuck in to the game, completing missions across America!”

The 2014 Game Critics Awards Best Racing Game of E3[i], The Crew takes gamers on a wild ride throughout a massive open world recreation of the United States filled with exciting challenges and populated by other real players. The Crew will be available on December 2 for PlayStation®4 system, Xbox One, Xbox 360 and Windows PC.

Following his recent sold out All Night events at O2 Brixton Academy and Electric Brixton, Andy C has announced an All Night UK tour. This will be the only time you can catch Andy at a UK club until autumn next year: https://andycallnight.ticketabc.com/promoter/andycallnight/ .

For more information on The Crew, please visit thecrewgame.com