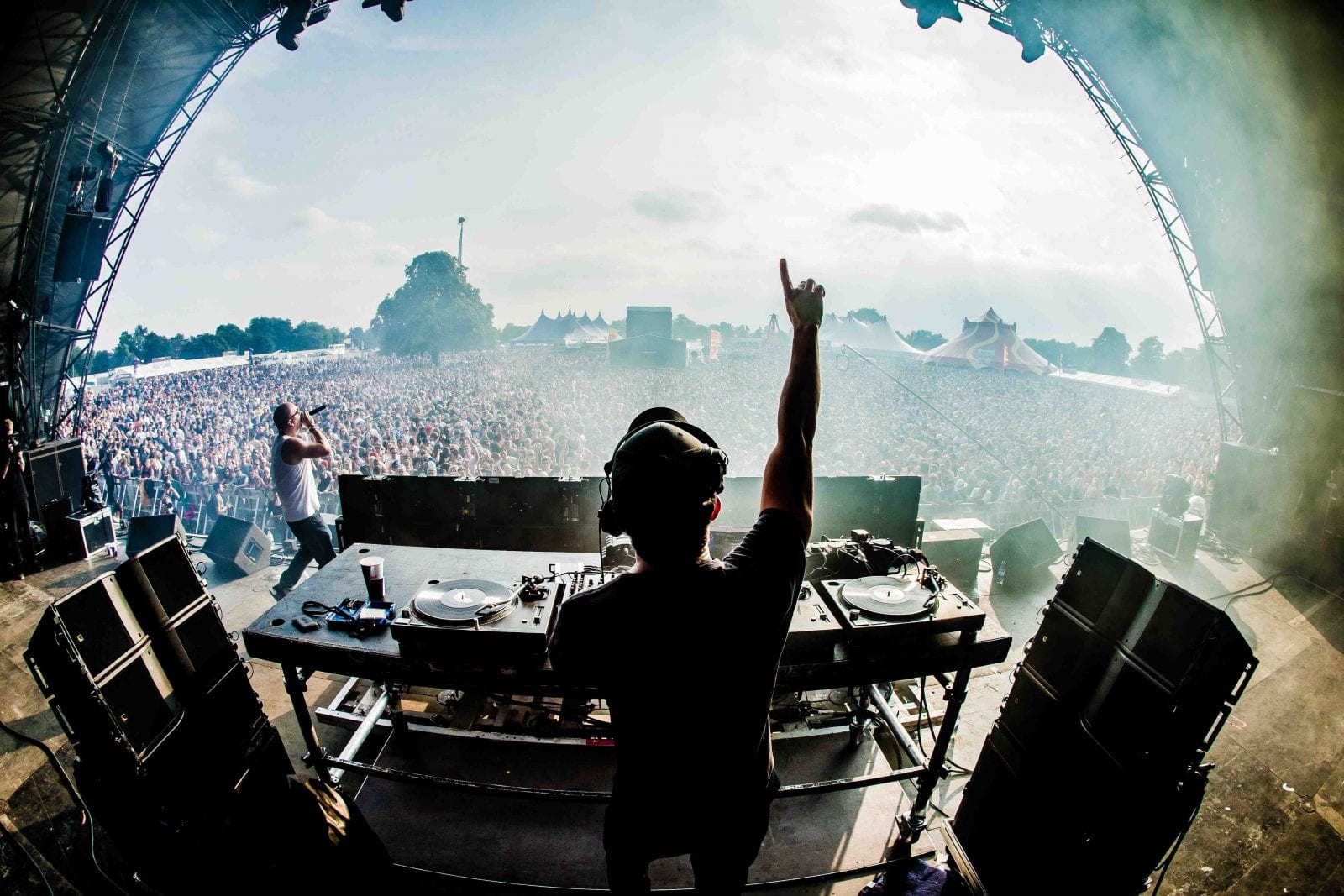 Andy C hits Miami this week for two events, Ram at Mecca on 26th March, before Ultra Music Festival on 28th March. He then kicks off his European tour in Holland on 4th April, travelling to Austria (for Snowbombing), Spain, Slovenia, Czech Republic, Romania and Switzerland.

Andy returns to the US for EDC New York on 24th May, before hitting the European festival circuit with shows at Parklife, Wildlife, Dour, Untold, V Festival, Creamfields, SW4, and many more, including four appearances at Ibiza’s Amnesia for Together. Andy’s full list of shows can be found via his official website and Facebook – details below.

New music from Andy C will be announced soon. Until then…