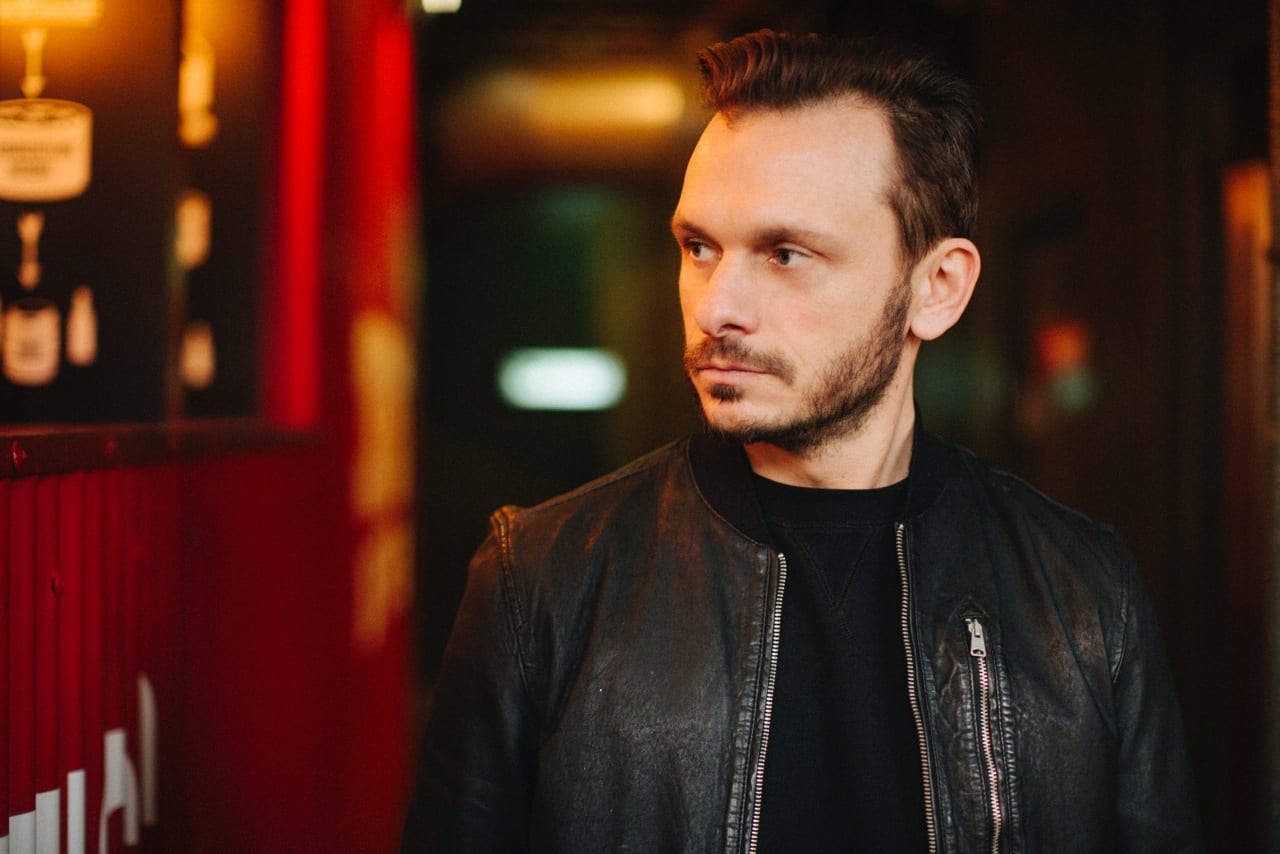 This January, Andy C returns to XOYO as the 21st quarterly resident (the first time they’ve ever invited a resident back). The news was revealed earlier this week, and tickets for the opening and closing parties, where Andy will play all night, sold out in less than one minute early on Thursday morning. Andy has now revealed the line-up of special guest DJs, and MCs, for the new residency, featuring the cream of drum & bass talent – from legends to current heroes, and the future of the scene.

This new run follows the huge success of Andy C’s 2017 residency, which saw fans travel to London from across the UK, Europe, and as far as the USA, and represents a momentous return to the club. Playing every Friday from 4th January until 29th March, Andy C will take over XOYO’s hallowed DJ booth at the recently renovated club. The perfect space for him to once again demonstrate why he’s one of the world’s best DJs, alongside a slew of handpicked guests. This will be a guaranteed roadblock – mark our words.

XOYO is where Andy goes back to basics, to nurture the type of intimate London club culture where he cut his teeth. The capital is where he had his very first residency at the age of 16 at Telepathy; it was London where he went on to hold the longest ever running residency at The End, as well as legendary clubs Matter and Fabric, where he played his first all night event.

Andy C’s 2017 residency represented the entire spectrum of drum and bass under XOYO’s roof, attracting multiple generations for an intimate, sweaty affair over 13 consecutive Fridays. The historic residency saw Andy play with some of the biggest and best in the scene, from his own heroes, to peers, new talent, and beyond.

Since then, Andy has continued to see his career skyrocket. November 2018 saw Andy play his biggest UK headline show to date, SSE Arena Wembley. The event, Wembley’s Arena’s first ever all night licence, sold out in 3 days, and saw 12,500 fans come together under one roof, for one DJ (Andy is only the second electronic artist to headline the venue). This show followed previous milestones like Brixton Academy and Alexandra Palace, impressive achievements that sit alongside the 40+ awards he’s amassed over his much-lauded career.

Now entering its 6th year, the XOYO residency series has seen the likes of Eats Everything, Bicep, Erol Alkan, Simian Mobile Disco, Benji B, Skream, Motor City Drum Ensemble, Flava D, Hunee, The Black Madonna, and, of course, Andy C hold the coveted 3-month residency. And as Hunee’s triumphant residency comes to a close, it’s drawing closer to him passing the baton back to the drum and bass pioneer.