ANDY JONES – LIVE IN THE MOMENT 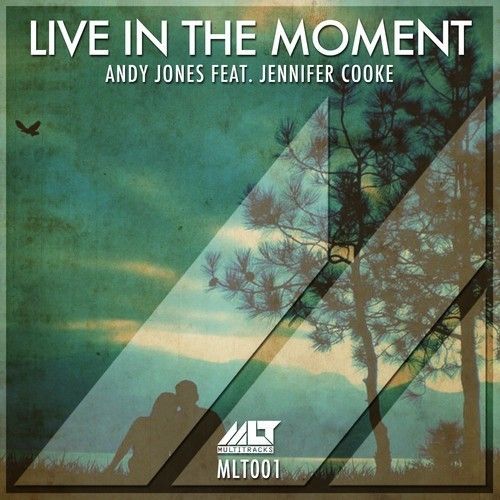 ANDY JONES – LIVE IN THE MOMENT

Described by Lucien as a ‘hidden gem and star of the future’, the Dutch protégé and popular Dutch DJ presents an exhilarating vocal-led dance-floor belter firmly setting the high-standard earmarked for the label.

Talented singer and songwriter, Jennifer Cooke, who has sung with the likes of Leona Lewis & Kelly Rowland gives a powerful and heart felt performance resulting in a mammoth arena sound endorsing the “music for the feet” ethos of Multitracks.

This time round the label will cover the spectrum from house to progressive and big room sounds. An exciting schedule of releases is already waiting in the wings with MLT001 ready to drop for full release on October 14th.

The label will also launch its own YouTube Channel giving fans a closer connection to the artists including previews, mixes and features.