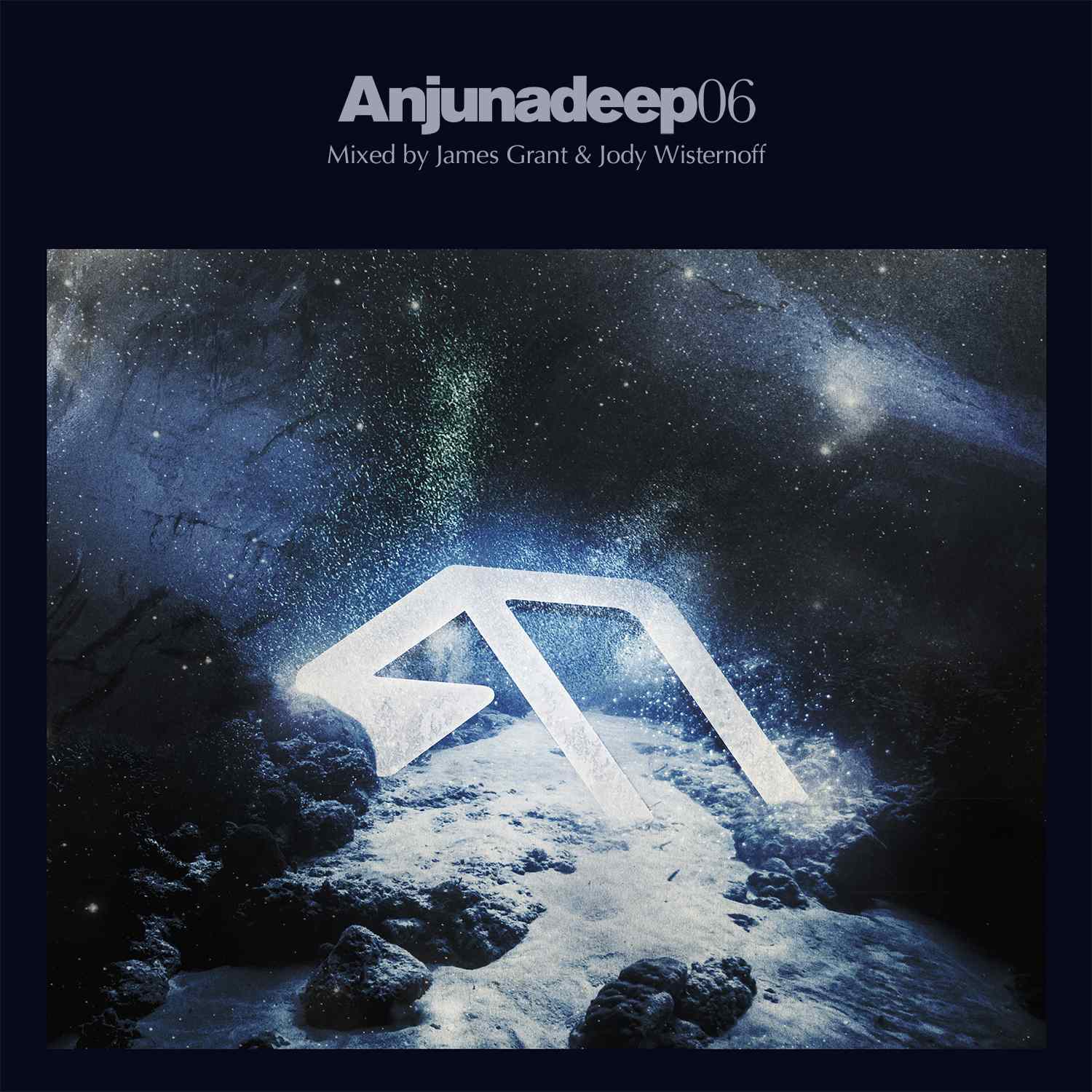 Committed to deep and emotive electronic music, Anjunadeep holds a unique position within today’s dance music world. Earning glowing coverage everywhere from Resident Advisor to Pitchfork, the label is as much a part of the UK and European underground as it is the growing American dance boom.

This widespread appeal and knack for joining the dots between different ends of the dance music spectrum has seen recent releases pick up huge support on BBC Radio 1 from Zane Lowe, Pete Tong, Annie Mac and more, and it’s hard to find a DJ on the circuit who hasn’t been playing Anjunadeep’s releases over the past 12 months (Sasha, Eats Everything, Gorgon City, Tensnake, Damian Lazarus, Henrik Schwarz, Todd Edwards, Disclosure and Larry Heard are amongst those supporting in the past year).

An A&R hotbed, the label is celebrated for releasing the debut LP from Dusky (The acclaimed “Stick By This”) – an act that have risen rapidly to the top of the dance music world, as well as nurturing talents such as Lane 8, Croquet Club, 16 Bit Lolitas, Lancelot and Matt Lange. The imprint’s milestone 200th release is set to drop the week before the compilation, another fitting reflection of the label’s distinguished status.

The sixth installment of their iTunes Dance Chart-topping series sees Anjunadeep showcase the label’s sound across two discs of ambient electronica, melodic deep house, upfront garage and spacey techno. For the first time, both CD’s are mixed not by one artist apiece, but by both James Grant and Jody Wisternoff as a duo, allowing for a true journey through the Anjunadeep sound.

Label boss James Grant has built a cult following over the years, with his mixes and compilations eagerly anticipated by the Anjunadeep faithful, whilst Bristol’s Jody Wisternoff, one half of legendary act Way Out West, has a reputation as a true crate digger and talent spotter, as his hugely subscribed radio shows and podcasts can attest.

The first part of the double mix kicks off with a beautiful piece of electronica from label favourite Croquet Club, before burning slowly through exclusive original material from John Monkman, Vincenzo, Steve Huerta and Lane 8, before closing with new exclusives from label legends Dusky, Martin Roth and 16 Bit Lolitas. Also featured are standout melodic moments from rising stars Cubicolor and Journeyman.

The mix drives to a climactic finish, through the emotive techno of Universal Solution’s “Bandur” and Leftwing & Kody’s progressive throwback “Tell Me’, before ending with an utterly mesmeric track from acclaimed composer Olafur Arnald, beautifully remixed by Ryan Davis.