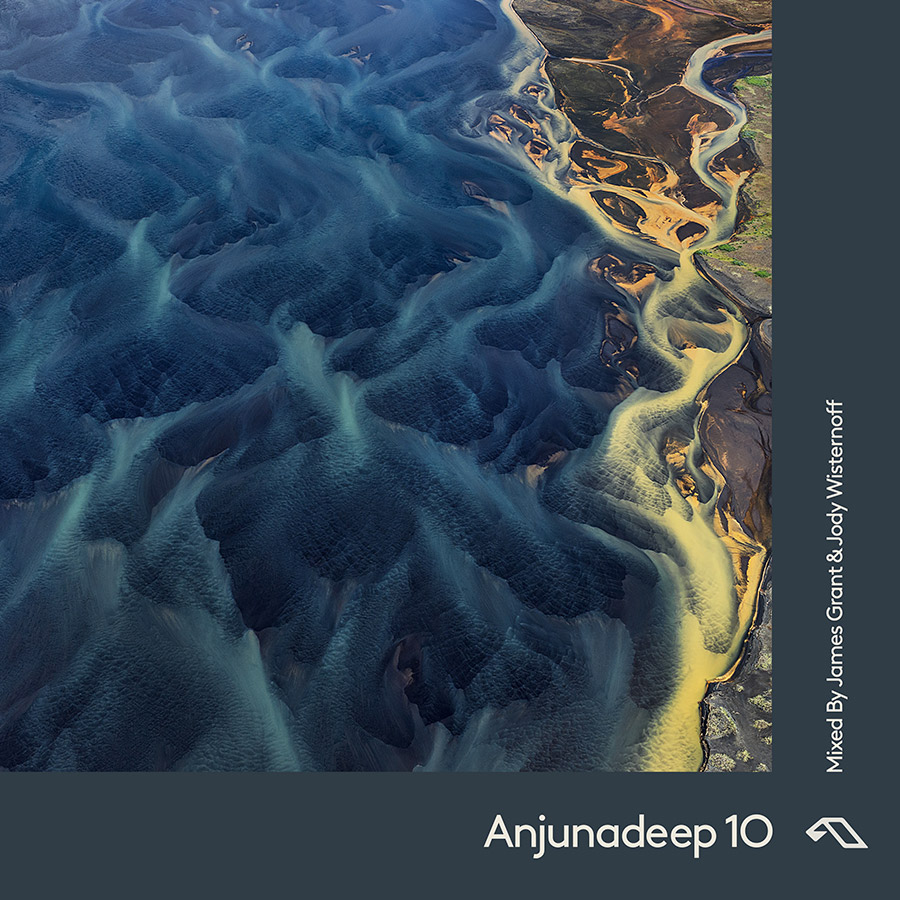 Launched in London in 2005, Anjunadeep has evolved into one of electronic music’s leading labels with over 400 releases under its belt, and gained an ever-increasing reputation for inimitable parties around the world. 2018 was a landmark year for the label, with a string of sold-out Anjunadeep Open Air shows around the world, including the 7000 capacity Three Mills Island in London, Hong Kong’s Kowloon Park, and the iconic Brooklyn Mirage in New York. The year was rounded out with a spectacular sold-out showcase at Printworks in London, which included a memorable extended set from James & Jody.

The label carries this momentum into 2019, with Grant and Wisternoff presenting the carefully crafted ‘Anjunadeep 10.’ An eclectic mix of exclusive electronic cuts ranging from the dreamlike melodies of Tokyo’s Lycoriscoris and Stockholm’s boerd, to peak-time dancefloor gems from Yotto, Lane 8 and Luttrell, ‘Anjunadeep 10’ captures the full range of the label sound. Alongside an abundance of edits and remixes from James & Jody themselves, the compilation welcomes a hand-picked selection of new names and emerging talent to the label. This year’s installation sees label debuts from the likes of BAILE, Ocula and GRAZZE, as well as familiar names Virtual Self and Tomas Barfod, via a pair of exclusive remixes from Lane 8 and James & Jody.

“It’s hard to believe we’ve reached the 10th volume in the Anjunadeep compilation series. Despite Anjunadeep 10 being a bit of a milestone, we’ve resisted any temptation to go down a nostalgic route. Instead we’ve tried to keep the mix as forward-looking as possible – our amazing family of artists have been creating far too much exciting new music for us to contemplate any other approach. We’ve also spent a few months politely swerving questions about when Deep 10 might be released, not least as we’re never sure ourselves when it might finally feel finished. This one took a little longer than anticipated so thank you for your patience – we hope Anjunadeep 10 is worth the wait.” – James & Jody

‘Anjunadeep 10’ is available to pre-order now via Anjunadeep, digitally and on CD.