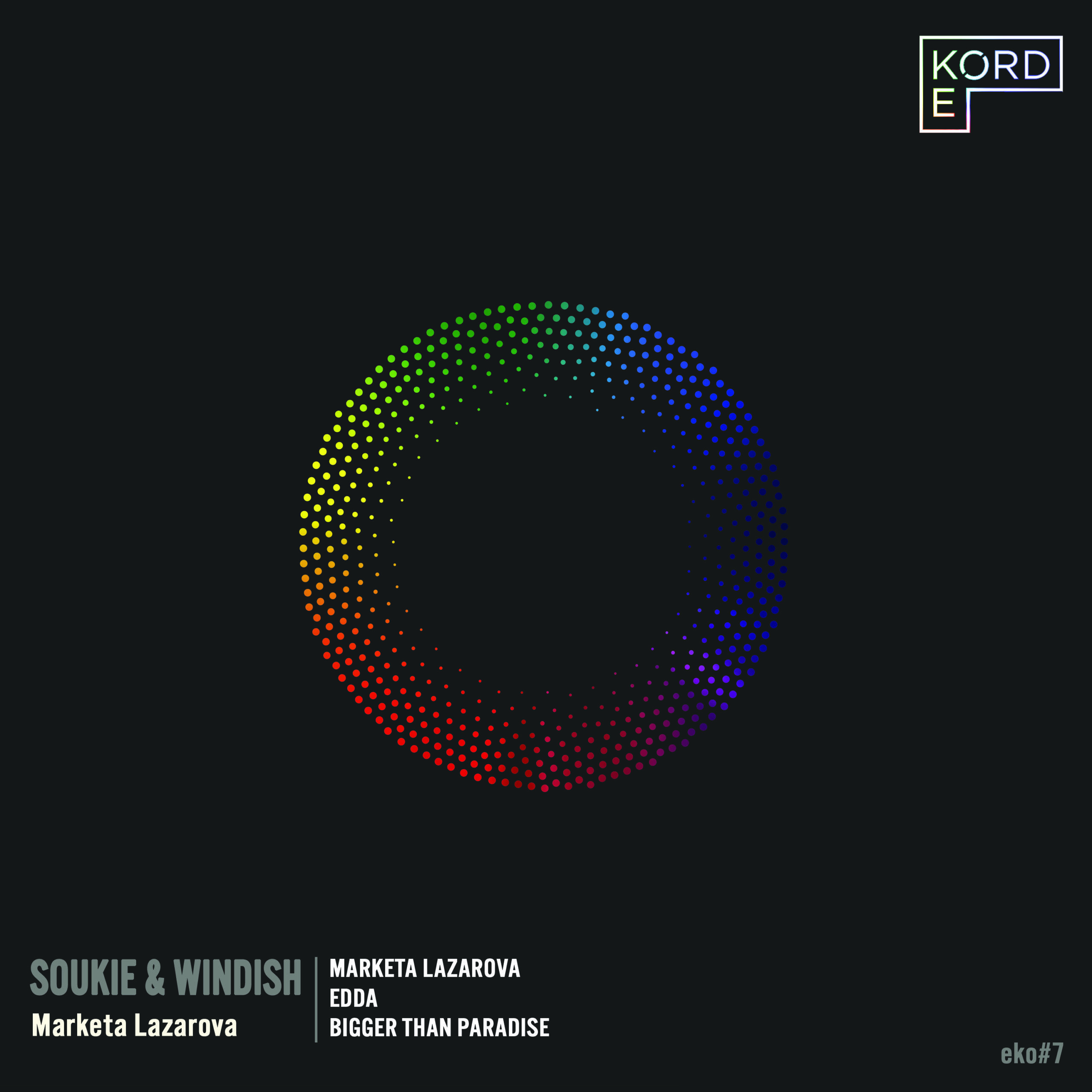 Another gem lands on the uber cool genre crossing EKORD imprint, hailing from Brazil, but Berlin based, this label oozes international coolness. For this next release we have the pleasure to announce the german duo Soukie & Windish, which besides making great music for the last 10 years, are also the owners of the super cool record label URSL.

Soukie & Windish – Marketa Lazarova was inspired by the Czech movie from the late 60’s that bears the same name and tells the story of the daughter of a feudal lord who is kidnapped by neighbouring robber knights and becomes a mistress of one of them.

While the movie takes place in an indeterminate time during the Middle Ages, the EP delivers modern sounds filled with atmospheric melodies and groove basslines. These elements combined brings a nostalgic feeling that gets even more insteresting when

mixed with the echoed voice samples taken from the original film.

These are hot – don’t say we didn’t warn you…