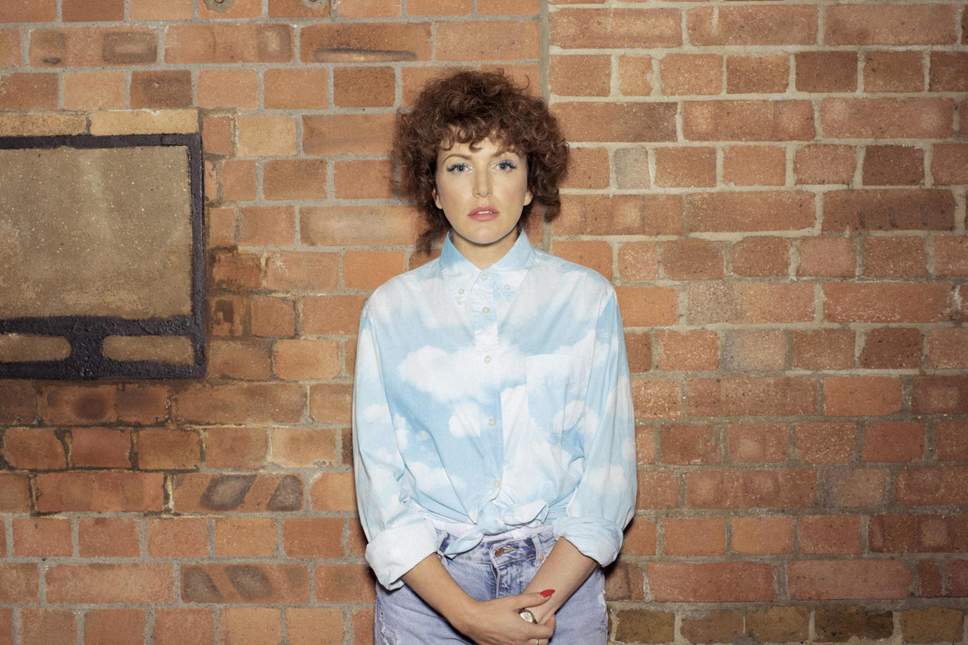 Britain’s premier music tastemaker Annie Mac announces the next chapter for her renowned AMPevents brand with the launch of the inaugural AMP LONDON which will run from Wednesday 27th March to Saturday 30th March.

Over the course of just four days, AMP LONDON will take over the UK's capital with an unprecedented line-up of over forty live music acts playing across fourteen different venues. The unmissable live shows will be complemented with two days of talks and discussion held at Moth Club. All unique experiences and all carefully curated by Annie Mac herself.

"AMP LONDON is an accumulation of what we’ve done for years." says Annie "Prioritising music discovery and supporting bands and artists, AMP LONDON aims to celebrate and consolidate London’s globally renowned music scene, inspire conversations around music, and, ultimately create something that is culturally impactful and invigorating for music lovers of multiple genres.”

Showcasing a broad range of the hottest upcoming and established artists and bands, across a multitude of genres (from Dancehall to Punk), AMP LONDON will encompass intimate underplays with all acts playing in venues far smaller than their usual tour stops.  Those featured on the line-up across these shows (at venues ranging from the Bethnal Green Working Men’s Club through XOYO to Miranda) will include: Brits Critics Choice winner Sam Fender, BBC Sound of 2019 nominated Mahalia, Theophilus London (whose show will be a London exclusive), Australian DIY Punk heroes Amyl & The Sniffers, critically acclaimed Rina Sawayama, Grime legend Chip and hotly-tipped-for-2019 Puma Blue alongside Jimothy Lacoste, Koffee, Kojey Radical and Annie Mac herself.

Accompanying the live shows will be two daytime events of talks at Moth Club in Hackney, featuring discussion around the future and evolution of today’s music artists and industry. The first, on Friday 28th March, will be dedicated to ‘The Industry’, while the second, on Saturday 29th March, will focus on ‘The Next Generation’. Covering a broad-range of timely topics, from ‘Banning Artists: Should the industry play judge and jury?’ to ‘Feminism and Rap: How will the female voice impact rap music in 2019?’, both days will feature panels of leading figures from the music industry and youth culture.

AMP LONDON follows AMP SOUNDS which took over London throughout February 2018 and encompassed a selection of carefully curated raves with the finest DJs, showcase events with the most exciting new acts, and big one-off shows featuring the best of AMPpast and present. Established talent like Jessie Ware, Tom Misch, Wolf Alice and The Black Madonna made special appearances alongside new faces Dream Wife, Sunflower Bean and Superorganism for some really special shows, culminating in a closing party at The Roundhouse which included Sam Smith, Stefflon Don and Years & Years on the bill and raised £30,000 for the venue’s titular charity.