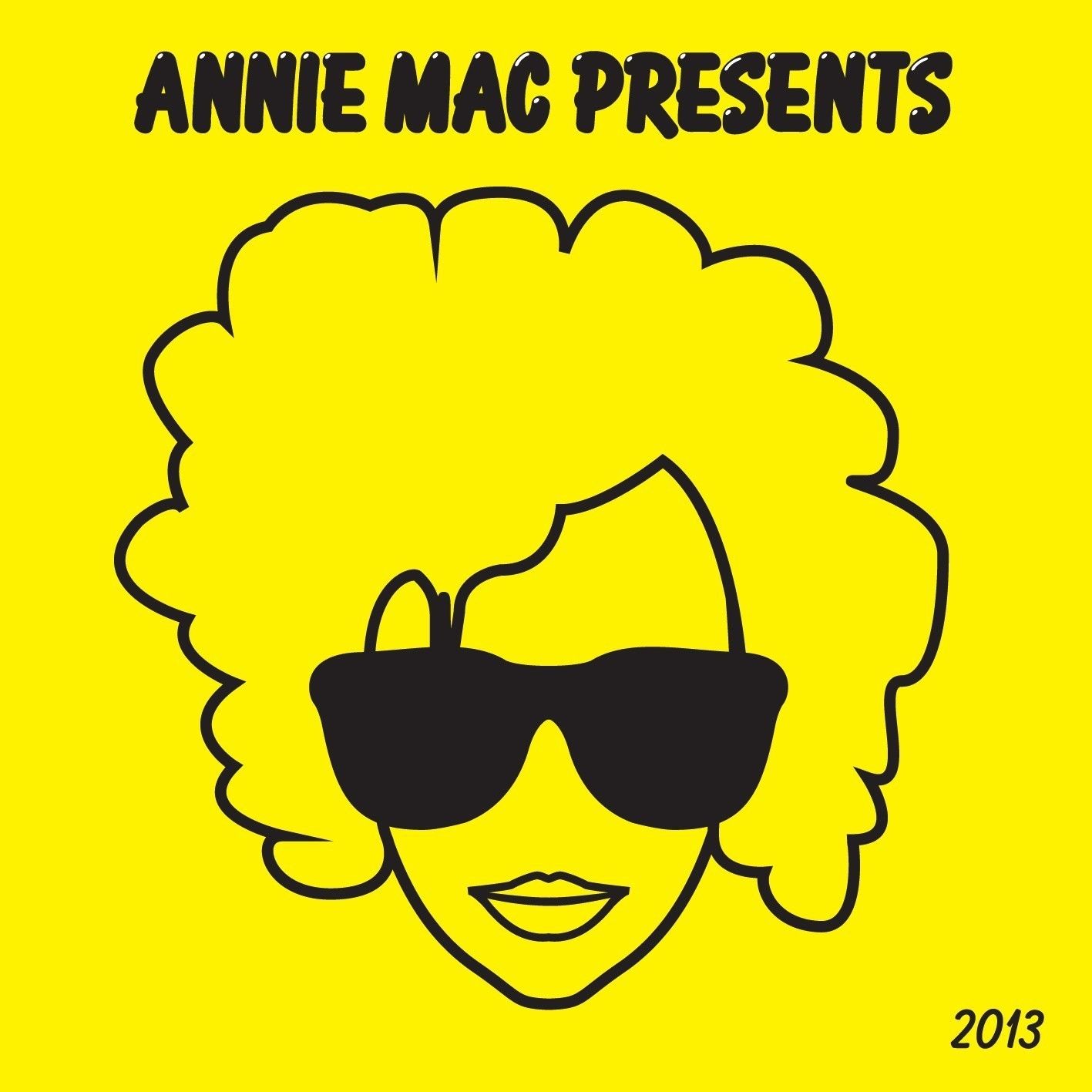 Radio 1’s flagship superstar DJ Annie Mac announces one of the biggest releases in the electronic music calendar with her Annie Mac Presents Album.  AMP 2013 will be released on the 14th October by Virgin/EMI Records and is split across 2 discs full of Annie’s favourite tracks of the year. She is known for spotting the stars of tomorrow today, with everyone from Katy B, Disclosure and AlunaGeorge through to Azealia Banks, Jessie Ware and ASAP Rocky all getting high praise early on via her Friday and Sunday night radio shows, AMP events and the AMP compilation albums.

Last year’s instalment of Annie Mac Presents topped the iTunes albums chart and included a rich selection of electronic music featuring big hits such as ‘212’ from Azealia Banks, TNGHT’s ‘Higher Ground’ and Rudimental’s number 1 smash ‘Feel The Love’ alongside more underground tracks including Justin Martin’s ‘Ruff Stuff’, Julio Bashmore’s ‘Battle For Middle You’ plus exclusive tracks from the likes of British duo, AlunaGeorge and the super-talented DJ and producer Mele. 2013’s selection is set to be just as sharp, bringing together an eclectic mix of established and emerging artists and featuring specially commissioned exclusive tracks by some of the hottest names in electronic music.

With the success of the previous AMP compilations and Annie’s DJ career going from strength to strength it’s no surprise that Channel 4 were so keen to have Annie play a live set on their first ever ‘House Party’ which featured an evening of superstar DJs playing one-off sets for thousands of viewers across the UK dancing in their living rooms. The debut show  back in May 2012 went down so well that they asked Annie back to play the high-pressure midnight slot for their second instalment of the ‘House Party’ on New Year’s Eve. In true Annie style she took it in her stride much to the admiration of viewers dancing the New Year in.

2013 sees Annie and her AMP brand upping the ante once again. Annie has already wowed a huge crowd at London’s Lovebox Festival with her headline set on her very own AMP stage, as well as playing the main stage at Global Gathering last weekend where she had thousands of festival goers dancing in a rain storm. Further festival appearances include her very own AMP stages at Creamfields and Bestival.  AMP will also be hosting a very special one-off party on September 3rd at Ibiza’s Dalt Vila – a 2,500 year old world heritage fort where Annie will be joined by one of the strongest line-ups of the summer – Disclosure, Jessie Ware and Julio Bashmore.

Annie will then hit the road in the autumn for the annual AMP tour which is getting bigger and heading out across the UK and Dublin with more dates in larger venues. The 8-date tour which kicks off on 8th November in Manchester and finishes on 30th November at the Academy in Dublin, will boast live performances from some of the finest acts in dance music, Duke Dumont featuring MNEK, Cyril Hahn and Lulu James as well as Annie herself.  Tickets for the tour will go on sale at 9am 2nd of August throughwww.anniemacpresents.com, where fans can win a signed copy of AMP 2013 Compilation album and tickets to an AMP show of their choice.

PRE-ORDER THE ALBUM AT http://store.digitalstores.co.uk/anniemac/