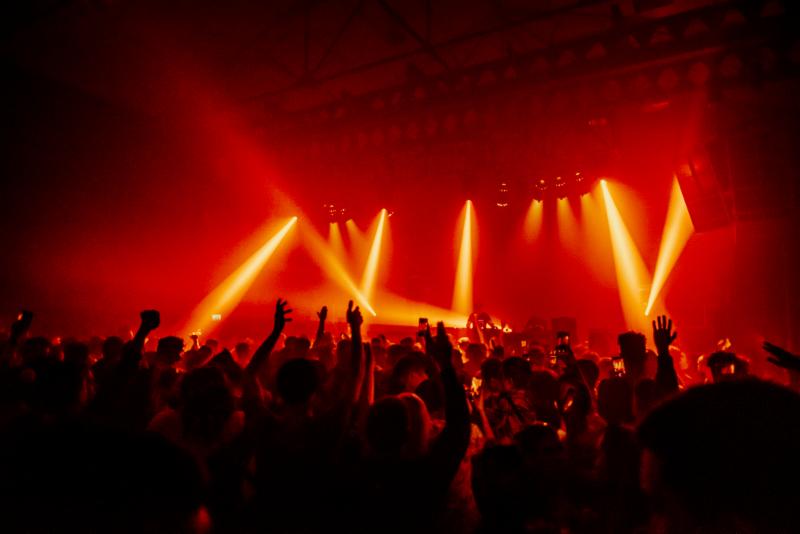 The annual We Love Jungle Awards Party is set to make its eagerly-anticipated Bristol debut at Motionon Friday 29th March 2019.

Now in its fourth edition and cementing its reputation as the genre's biggest celebration of the year, an all-star lineup of jungle legends, heavyweights & future stars will be making their way down to DJ Mag's recently crowned Best Large UK Club for a night showcasing all that's good in jungle music.

With a three-room takeover to commemorate one of the most exciting twelve months jungle has seen in recent years, expect nothing less than a true feel-good dance ram-jam with the most exhilarating live jungle performances, alongside exclusive intimate sets by your favourite DJs. Previous years have welcomed colossal icons of the genre, including blistering sets from General Levy, DJ Hype, Bryan Gee,Grooverider, Nicky Blackmarket and more, and this year promises more of the same.

There are not many cities more hyped for the scene than Bristol and it feels like the perfect homecoming for an awards party that promises stunning names, huge special guests and exclusive prize giveaways on the night. Previous years have sold out without fail so grab your lighters, sort your skankin' garms and get involved for this one! It's a must for any jungle fan.

The first round of voting for the We Love Jungle Awards is now open, with the second round to follow soon. Head here to cast your vote: www.welovejungle.com