Kiso & Tep No - Another Friend 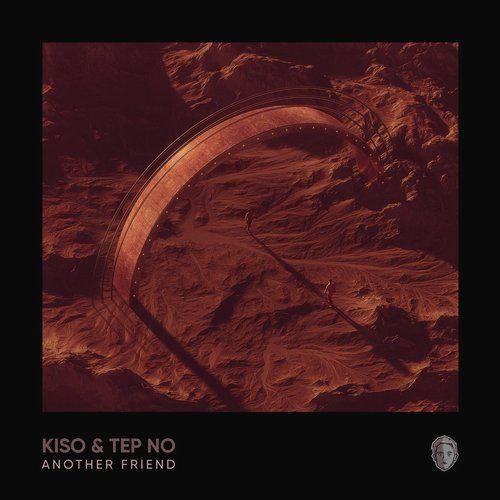 Kiso & Tep No - Another Friend

Earlier this month, Kiso and Tep No immaculately brought their production styles together for “Another Friend,” which released via Ultra Music. Now the producers have unveiled a beautiful music video to accompany the groovy summertime selection. The oceanside video tells a story of two flirtatious lovers as they chase each other through different scenes.

ABOUT KISO
A current Roosevelt University attendee, Kiso has been crafting music since 2011. Known for his debut single “Hvar” which was released on Ultra Music back in 2015, the Chicago born producer has amassed over 50 million streams via SoundCloud, Spotify, and Youtube combined. Having gained support from revered EDM names including Tiesto, Robin Schulz, Sam Feldt, Gareth Emery, and more, Kiso is one artist not sleep on.

ABOUT TEP NO
Tep No is a Canadian singer, songwriter, and record producer known for creating waves of laid-back and intimate electronic music. Since 2014, he’s released consistently impressive singles and remixes including “Toluca Lake”, “The Last Ones Standing”, “Pacing,” “Swear Like a Sailor,” “The Best Crew,” and “Is It Too Much That I’m Asking For” which earned him praise from esteemed music publications including Entertainment Weekly, PopCrush, IndieShuffle, EarMilk and more. His releases have amassed over one hundred fifty million online streams and he’s reached #1 on Hype Machine four times and the top 10 on Spotify’s Viral Chart in 7 countries. He's shared stages with The Chainsmokers, Steve Aoki, San Holo, Robin Schulz, and Klingande and signed with Ultra Records in early 2016.