Another Party announce Watergate Nacht line up at Electric Brixton 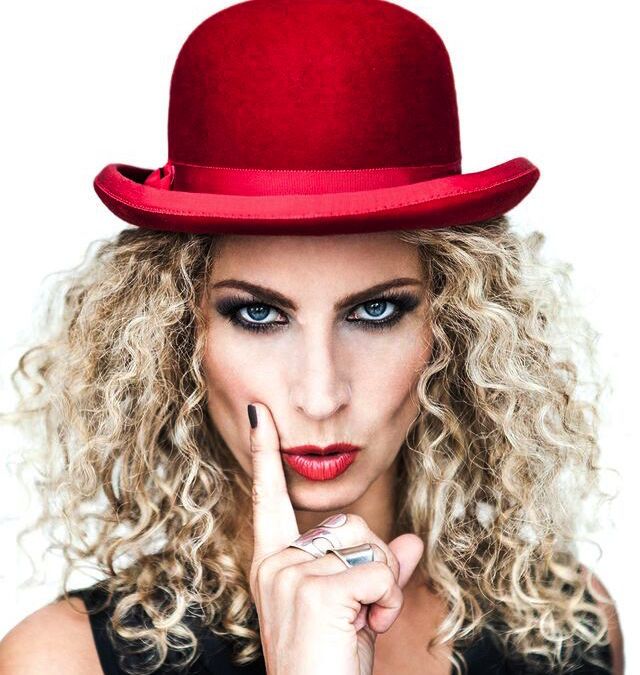 Another Party announce Watergate Nacht line up at Electric Brixton

During August we were informed that London club ANOTHER PARTY were to return on 10 October at ELECTRIC BRIXTON and were presenting none other than the worlds 3rd best club (according to Resident Advisor) WATERGATE NACHT. The line up was kept under wraps but they have now released this information and it is a formidable cast heading to our capital.

Drafted in for the occasion is MONIKA KRUSE, TIEFSCHWARZ, ALEX NIGGEMANN and JIMI JULES, plus of course AP residents James Manero and Jimmy Lianas will offer great support. This is one hell of a line up and with Watergate’s worldwide reputation for quality programming, slick production and seriously good times, these are three qualities that fit perfectly with Another Party’s ethos of how to throw down a good party.

Already this year Another Party have held their 5th birthday at the Coronet with Chez Damier and Butch, plus took Rome by storm with Black Coffee headlining, but this next event is set to see those events and raise it another level. Electric Brixton is in for one hell of a night!!

For all the information on this event, check out our listing here – http://www.ihouseu.com/event/watergate-nacht.html