Fatum vs. Judah - Anybody 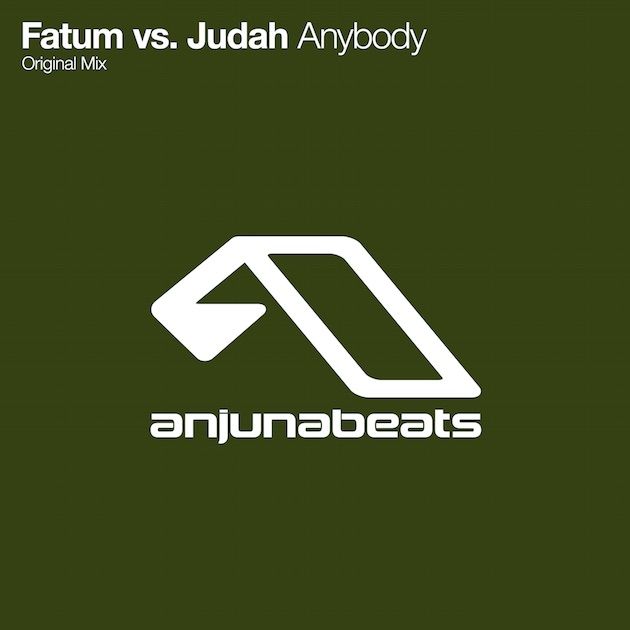 Fatum vs. Judah - Anybody

They say two heads are better than one. In today's dance music scene, five heads make a supergroup. That's what the lads of Fatum vs. Judah are aspiring to be after the success of their two previous collaborations "Ardan" and "Faith In Love" and now, with their new electro headbanger "Anybody" out on Anjunabeats and part of Jason Ross' Anjunabeats Worldwide 06 compilation due at the end of July.

While celebrating their Grammy-nominated remix for EDM superstar JES' track "Hold On," Bill Hamel, Chad Newbold, Bruce Karlsson and Daniel Davis wanted to keep their momentum going by teaming up with Judah, another Anjunabeats dance act comprised of (the same) Daniel Davis and Chris Nelson. The five buckled down in the studio and came up with a progressive trance melody that worked perfectly with a bass structure that had been previously sidelined.

Utilizing both groups' signature sounds, the result is a track that "Anybody" can dance to, an arena-sized tune that swells to a celebratory beat with a melodic, robotic vocal. Fans agreed and voted to "Push The Button" on "Anybody" in Above & Beyond's 6/24 episode of Group Therapy.

There's no competition here–Fatum vs. Judah is collaboration where everybody wins, especially the listener.