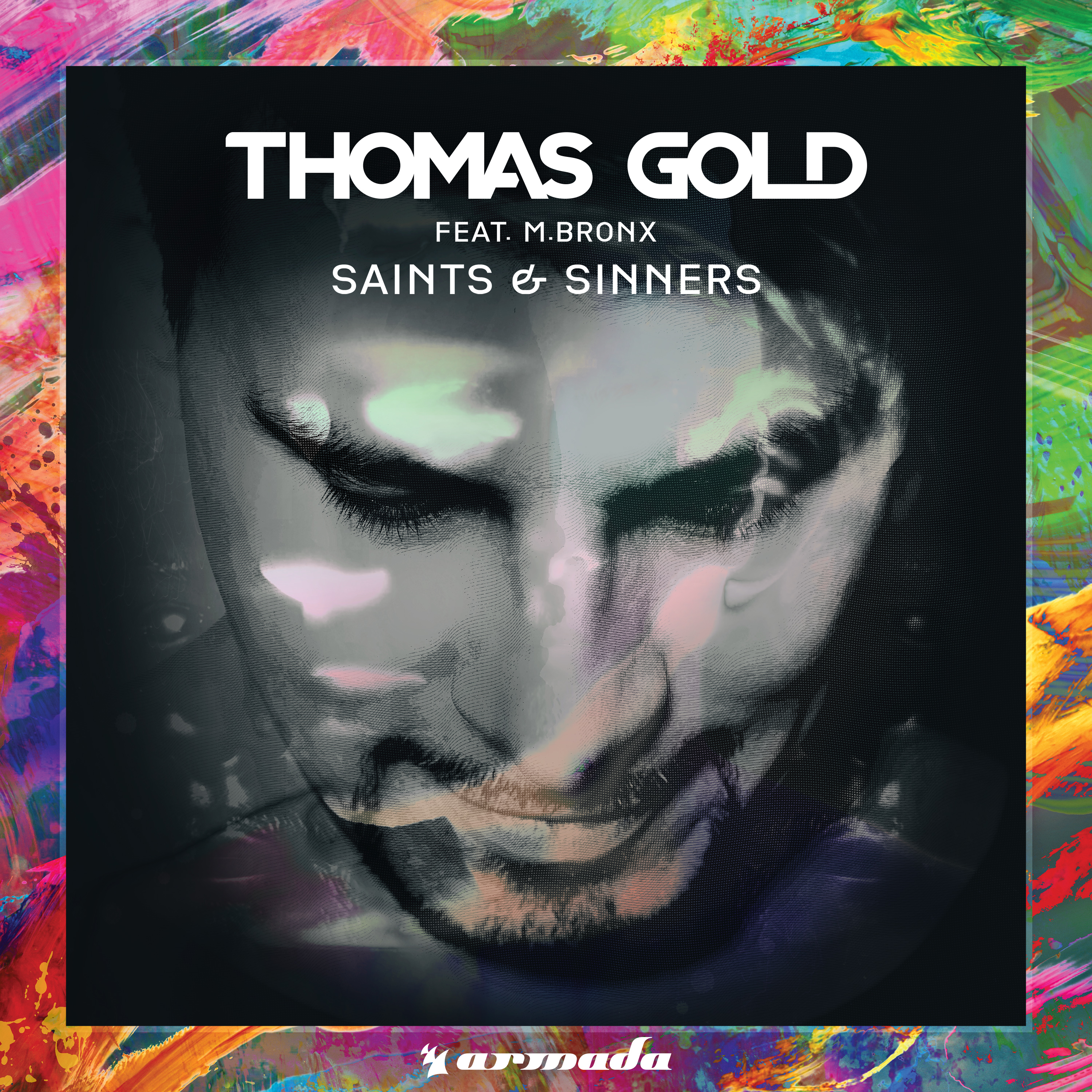 Thomas Gold returns to top production form with the release of his new single 'Saints & Sinners.'

Out today on Armada Music, 'Saints & Sinners' (feat M.Bronx) is a big summer tune that is full of emotion and a song that is sure to uplift any soul on the dance floor. It's already being hailed as a future classic and one listen will explain why. With M. Bronx delivering a powerful message that we each have light and dark moments, 'Saints & Sinners' proves that music really is a universal language.

Thomas Gold has already established himself on the global stage as a production powerhouse, penning hit after hit and topping charts across the world. Now, with an assist from M.Bronx, 'Saints & Sinners' will continue his anthem-driven legacy.

'Saints & Sinners' is the first single from Thomas' as yet untitled artist album slated for a late 2016 or early 2017 release. The song already has has early tastemaker support and it will premiere on SiriusXM's BetaBPM next Tuesday with Liquid Todd. With radio stations already clamoring for the release, you can expect to hear 'Saints & Sinners' in heavy rotation on your favorite station very soon!

Along with his demanding production life, Thomas continues to keep the pressure up with a tour schedule that rivals any head-of-state, traversing the globe on a weekly basis to bring his much loved style of music to the masses.