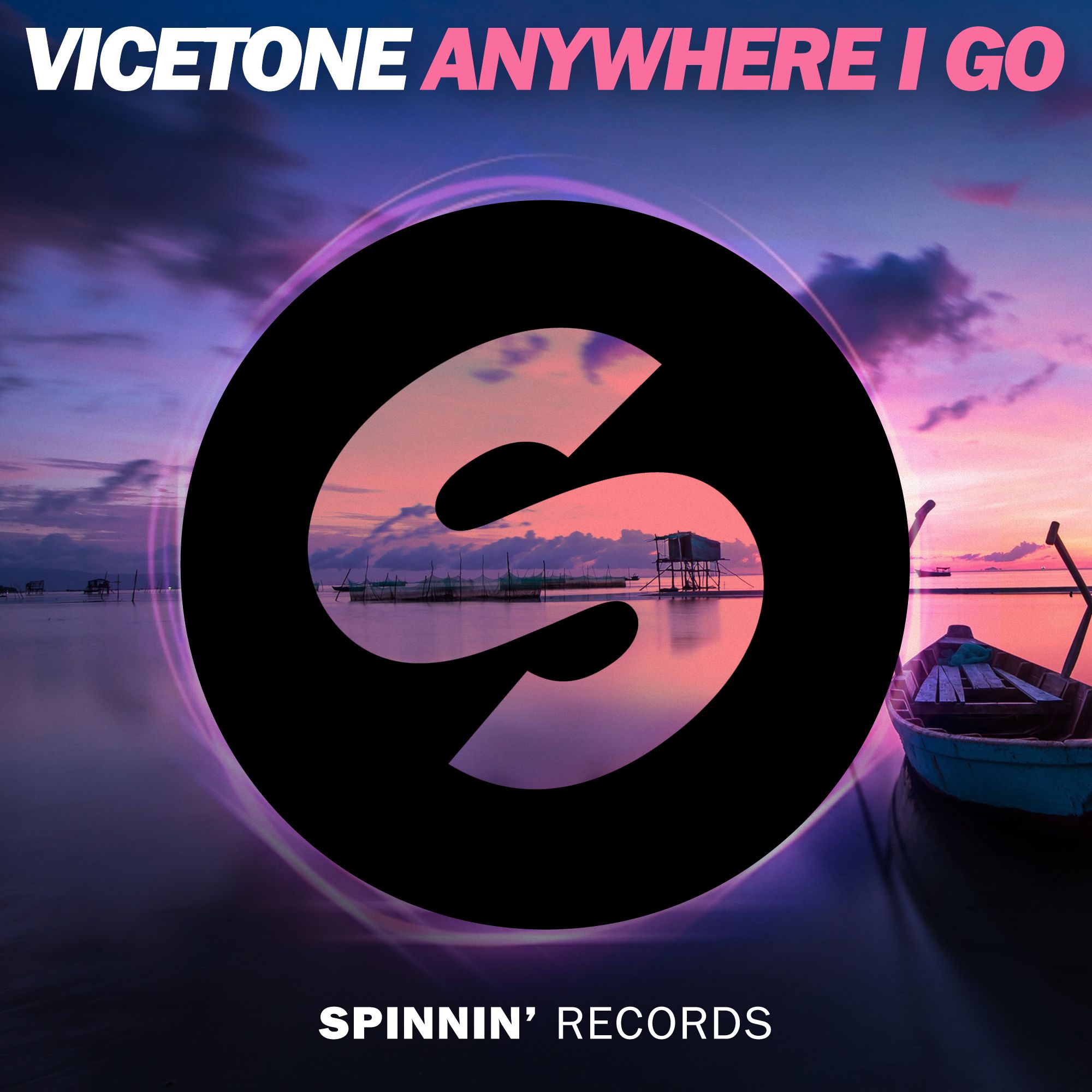 Vicetone returns with an easy going summertime single. “Anywhere I Go” takes the tempo down with infectious cord progression, a humming bass line, and plucky string synths. Out on Spinnin’ Records, this new track comes just in time to get you through the rest of the dog days of summer.

The Dutch duo, comprised of Ruben Den Boer and Victor Pool, spent their childhood in the small Netherlands town Groningen, dreaming of one day playing their music for crowds of thousands. Having made the DJ Mag Top 100 three years in a row, it’s safe to say that dream has became a reality. Vicetone’s orchestral and melodic take on progressive house has skyrocketed their careers to the top. With a bevy of Top 10 singles on Beatport including “I’m On Fire,” “Nothing Stopping Me” and “Pitch Black,” the former of which reached #1 on Beatport’s Progressive House Chart. The pair’s hit “United We Dance” served as a staple in last year’s festival circuit, as well as being featured as the official after movie anthem for Ultra Miami in 2015. 2016 has already proved to be another stand out year with the release of their remix of Bob Marley’s classic “Is This Love,” their own funky take on disco house with “Hawt Stuff,” and most recently the melodic smash “Nevada.”