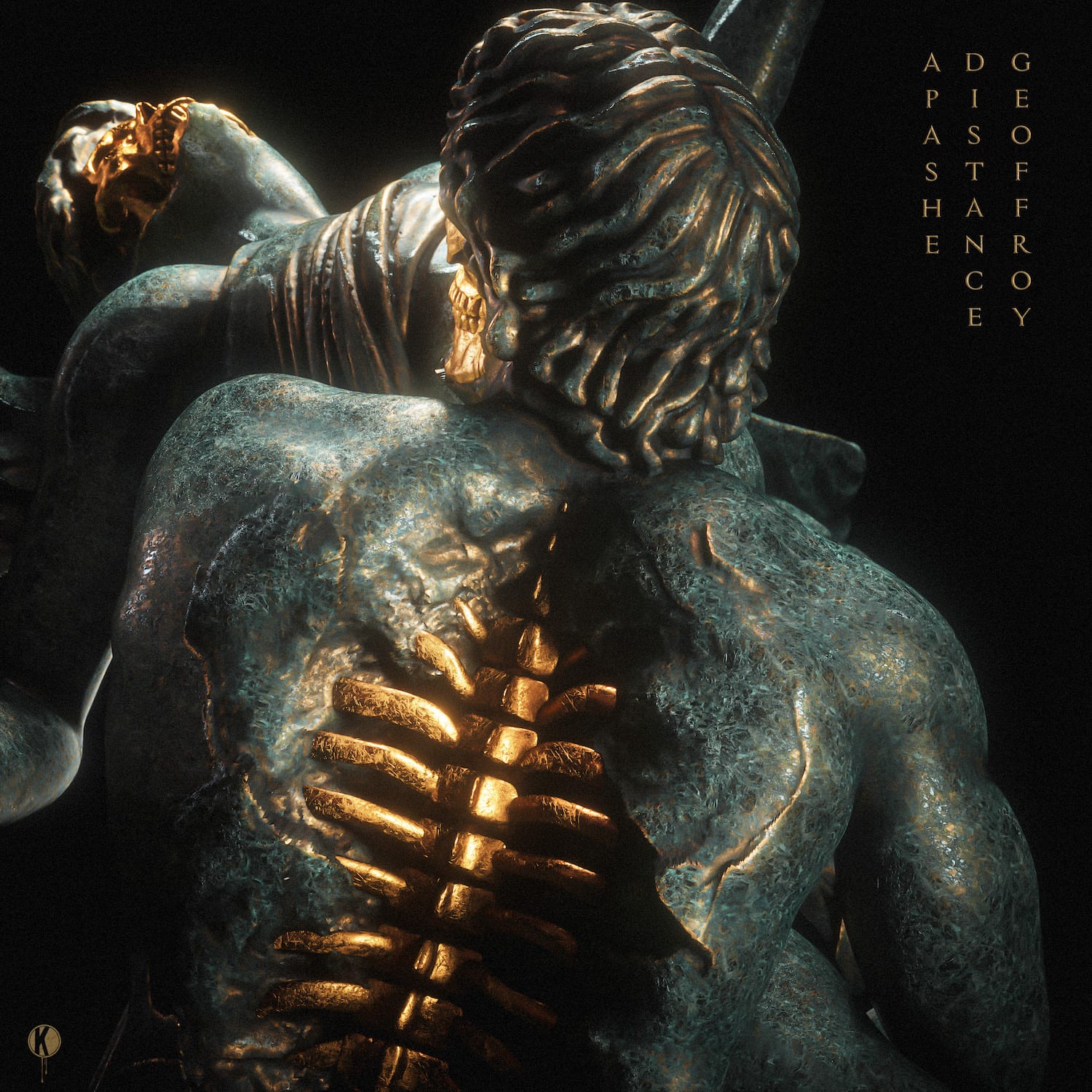 Following the release of his early 2019 EP ‘The Good The Bad & The Fake, Brussels born and Montreal-based producer Apashe returns with the first single off his forthcoming LP, Renaissance. ‘Distance’ featuring Geoffroy is available now on all digital streaming platforms via Kannibalen Records.

Clocking in at just under four minutes, ‘Distance’ presents a metronomic beat that slowly cascades into an impressive set of layered instruments. Apashe has become known for his uncanny ability to seamlessly incorporate classical instrumentals with futuristic bass elements, and ‘Distance’ is no exception with the producer having recorded a real orchestra for this majestic record. The cinematic ‘Distance’ sees Apashe lend an intriguing set of epic compositions that complement smooth and effortless vocals from Geoffroy while pulling inspiration from a number of genres spanning from R&B, to classical to electronic music.

‘This song came to life at my friend Gab Gagnon’s studio called Homy. We’ve wanted to make music together for ages. We messed around for a day then suddenly got these chords that really hooked us. Later on, I sent him a track using these chords and we instantly felt the potential. I figured it would be sick to have it played by the orchestra in Prague that was planned for my album. From there, it became this strange classical hybrid song. Gab thought Geoffroy would be a great fit and I couldn’t agree more. Took some time to make it happen in between tours but we finally made it and considering the love we felt for the song we decided to make it the first single.” – Apashe

Apashe’s most recent work landed him a collaboration with Belgian bass duo, Ganja White Night, on their album ‘The One’ as they teamed up for ‘Flute Chillum’. Apashe is an artist and producer who lets his ability to transcend genres speak for itself – since signing to Kannibalen Records in 2011 he has released dozens of genre-blending anthems. In addition to his advanced discography, Apashe’s music has also been featured on countless commercials for top brands including Adidas, NBA, MLB, GoPro, Netflix and more. His work was also featured on Hollywood trailers for top franchises such as Fast & Furious and John Wick. Additionally, Apashe has landed himself in the top 3 of iTunes single charts and received over 125 million streams worldwide.

Much like Kannibalen Records, Apashe strives to create music that brings something exceptional to the table, his unique take on bass music has intrigued listeners all around the world. Apashe continues to further his expert sound design and set himself apart as a producer and an artist with each subsequent release. Setting the tone for the upcoming new year with the release of ‘Distance’, Apashe leaves listeners eager for his forthcoming ‘Renaissance’ LP set for release in 2020. 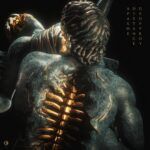