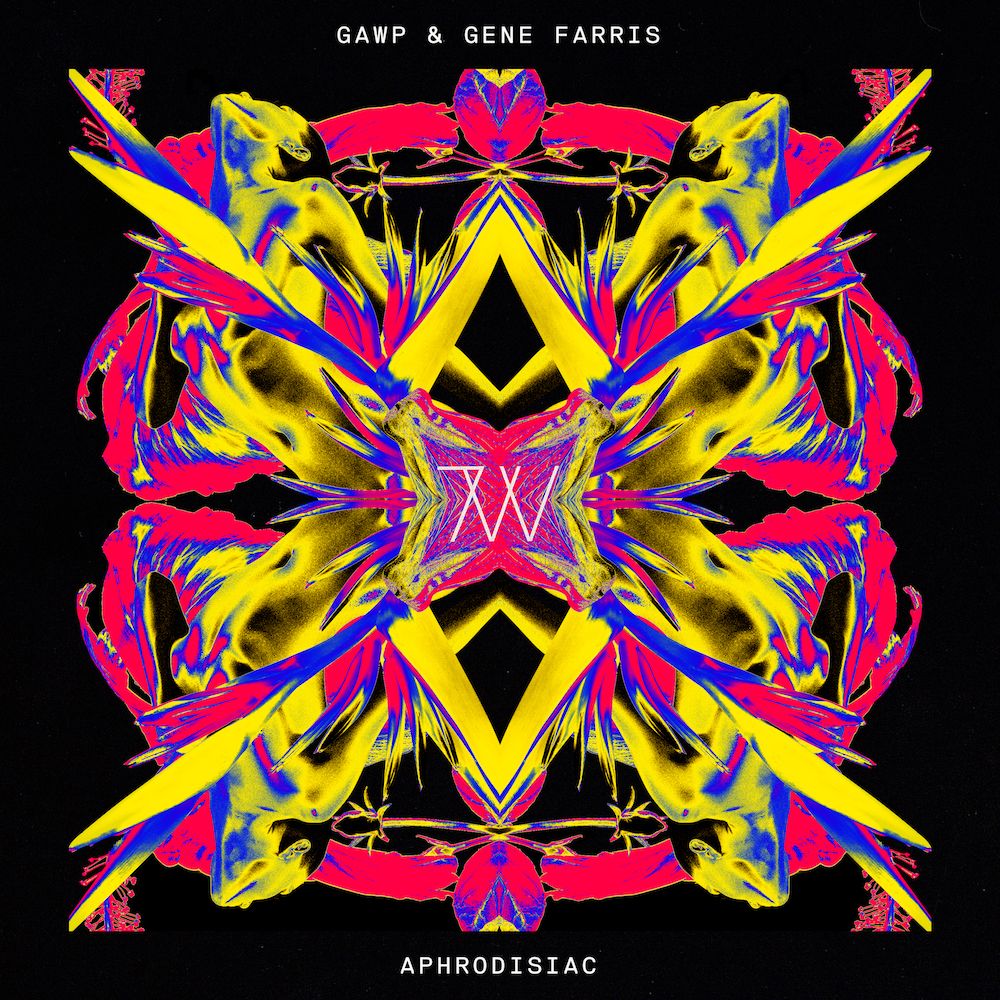 Having previously toured and released music under different guises and styles. GAWP is certainly no stranger to the music industry. Now firmly entrenched in the house scene, GAWP’s association with leading labels like Mixmag’s label of the decade Dirtybird, Spanish super-brand Elrow, HotBOi, This Ain’t Bristol, Psycho Disco! and more – alongside a ‘One to Watch’ feature nod from DJ Mag – has made him one of the most in-demand electronic artists of recent times.

Gene Farris lives and breathes house music. A bonafide Chicago legend, he’s been pushing musical boundaries for close to three decades, from spinning at underground warehouse parties in the early 90s to working with the current crop of world-leading labels and artists. Relief, Dirtybird, ViVa Music, Defected: all have released and championed Gene Farris records over the past few years, alongside his own Farris Wheel imprint: a fitting testament to the quality and relevance of the music he creates.

Aphrodisiac is the first collaboration from what is set to be a fruitful working relationship between these two AAA artists. Hard-hitting drums and scuzzy bass combine with one of Gene’s most memorable vocal performances, resulting in a fiercely provocative house cut, and a sure-fire hit for the summer ahead.

With further collaborative projects to be announced soon – including an Aphrodisiac tour – 2019 just got a whole lot more lit.