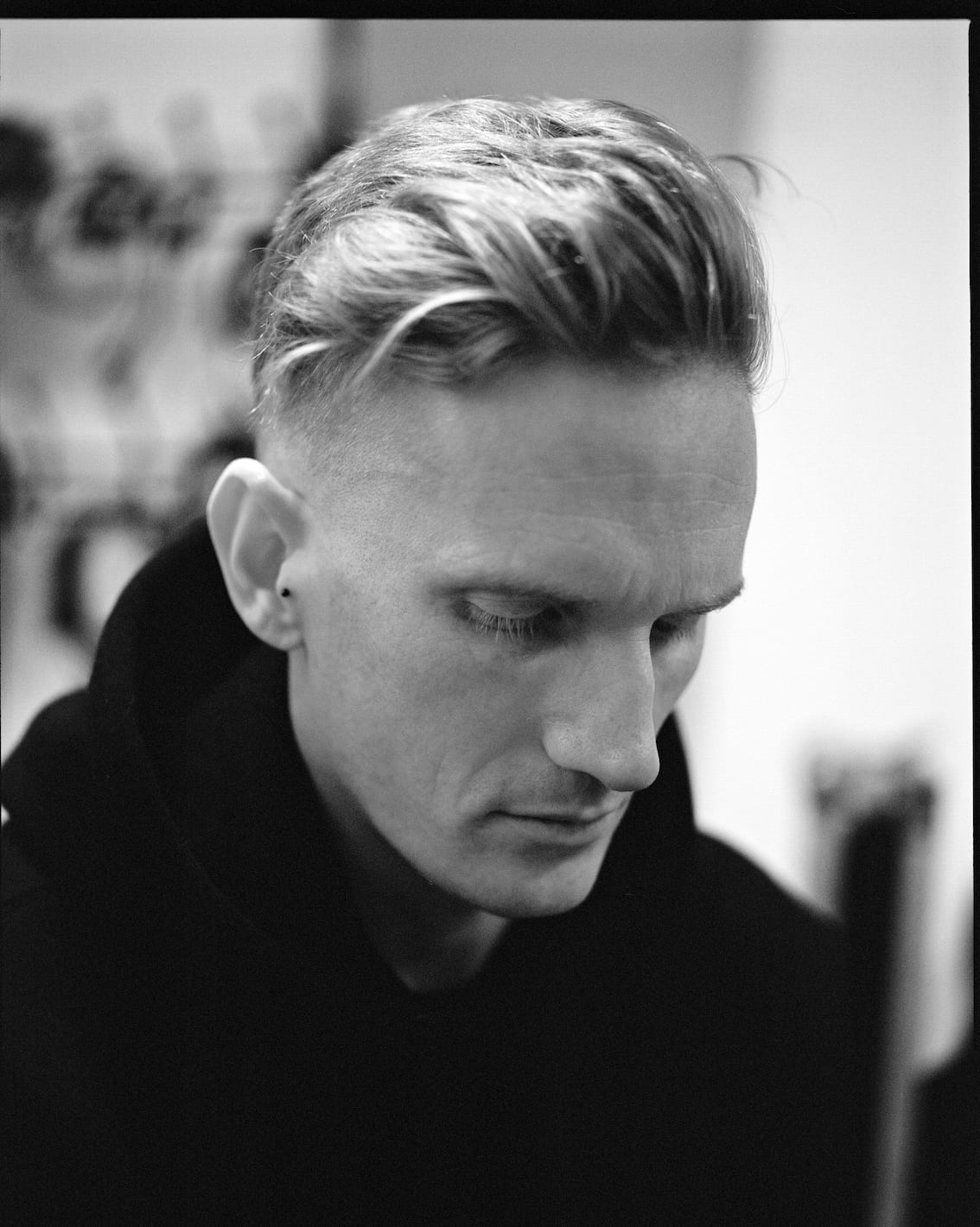 Announcing itself with dubby bass wobbles, ‘Snow’ is a complex electronic track that skilfully evolves from dubstep to breakbeat to techno across its three minutes. It follows last month’s debut single ‘Nice’, also released on Data Tech

A self-taught producer, animator and drummer, John Arkell has worked alongside some of the UK’s most recognisable pop and dance heavyweights for the past decade. These experiences are now being poured into his exciting, club-focused solo material as he continues to merge audio and visual with his musical and animation artistry.

Data Tech is a German electronic label that has been in operation since 2015, releasing music from the likes of Paul2Paul, Mista Neilo, Bad Surfer, Entoniu & Agape and, most recently, Slav Father. 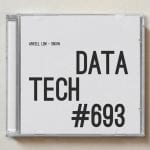 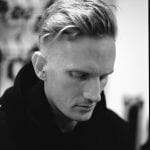