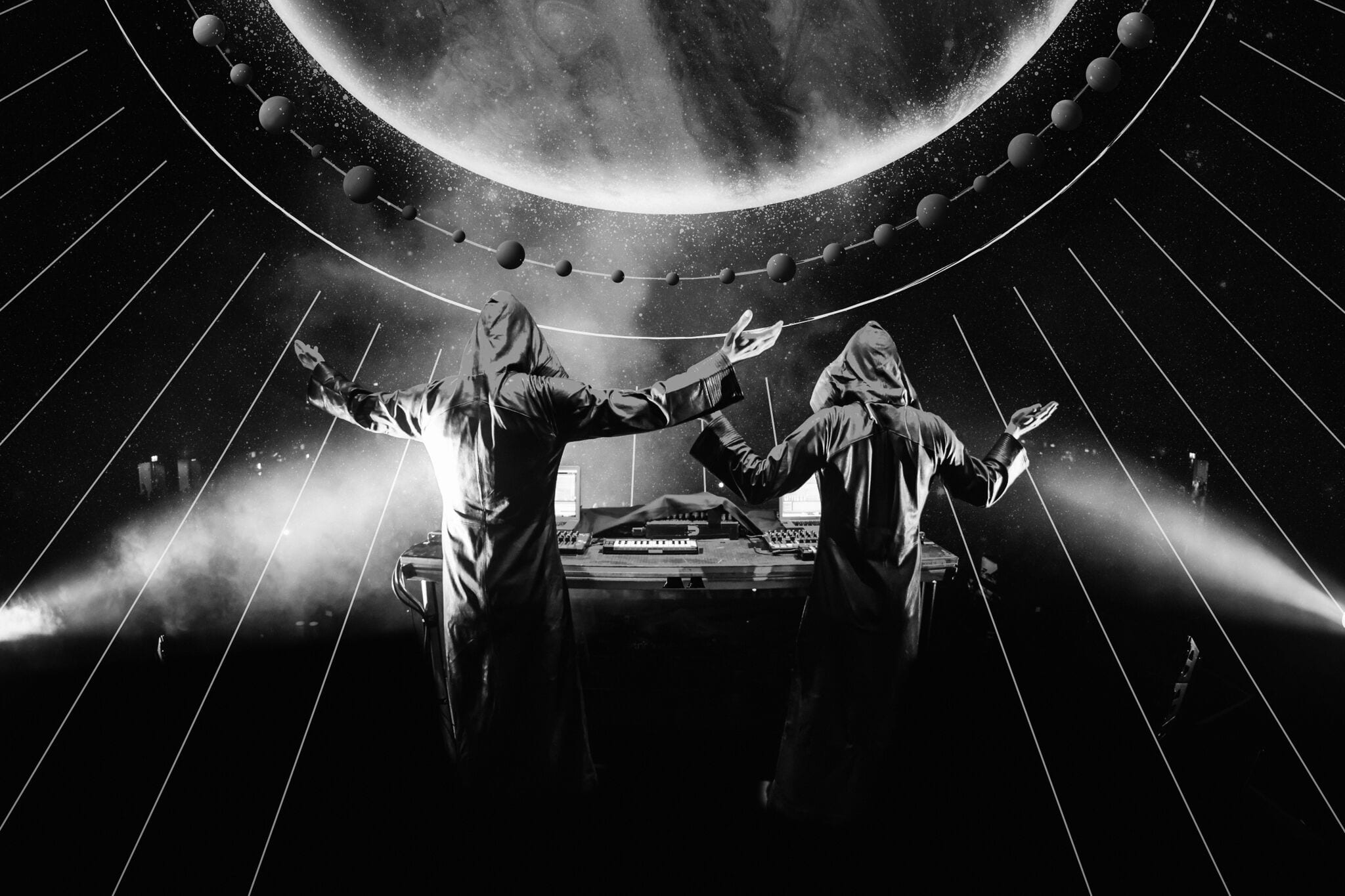 The two-man front line, DJ/Producer Armin van Buuren and Producer Benno de Goeij (Rank1), have been recording and producing together since the ‘90s. After producing numerous successful albums and a variety of hit singles for Armin van Buuren it was time to form a new group/alter ego called GAIA to captivate the synthesis between old and new and transcend genres.

Armin van Buuren: “Trough out the years we created a variety of synths, beats and loops that were more underground and not always useable for my sound and genre and we always had so much fun exploring different genres we felt it was time to combine this under the name GAIA.”

GAIA is known for creating dance music that transcends genres and doesn’t shy away from experimenting with sounds from the underground of dance. Their exclusive live performance at Amsterdam Dance Event (ADE) will showcase the unique blend of their greatest hits like “Tuvan” and “Crossfire” with unreleased tracks and impeccable visuals that will be mixed as striking and artfully as the music. Running from the introductory – and legendary – ‘4 Elements’ in 2000 to the reincarnation in 2009 with ‘Tuvan’ and all other uplifting masterpieces since, the track record of GAIA has driven countless fans wild over the past two decades. One of the most mysterious, beloved and – tongue in cheek – impeccably dressed duos of the past, current and even future electronic music generations. GAIA tracks may not come in quick succession, and the duos exclusive live performances may not clog up the schedules of innumerable festivals, so don’t miss out on this unique opportunity to see them live and hear the new sounds of GAIA.

GAIA will return to the stage to perform an exclusive live set during the ADE. The show that takes place on Wednesday night at the Paradiso which is one of Amsterdam’s finest venues, is an unique opportunity for GAIA fans to see them perform live again. This show is set out to be a spectacular experience that will leave Paradiso shaking on her grounds.

Tickets are available on Friday the 22nd of June via: http://bit.ly/GAIA-ADE