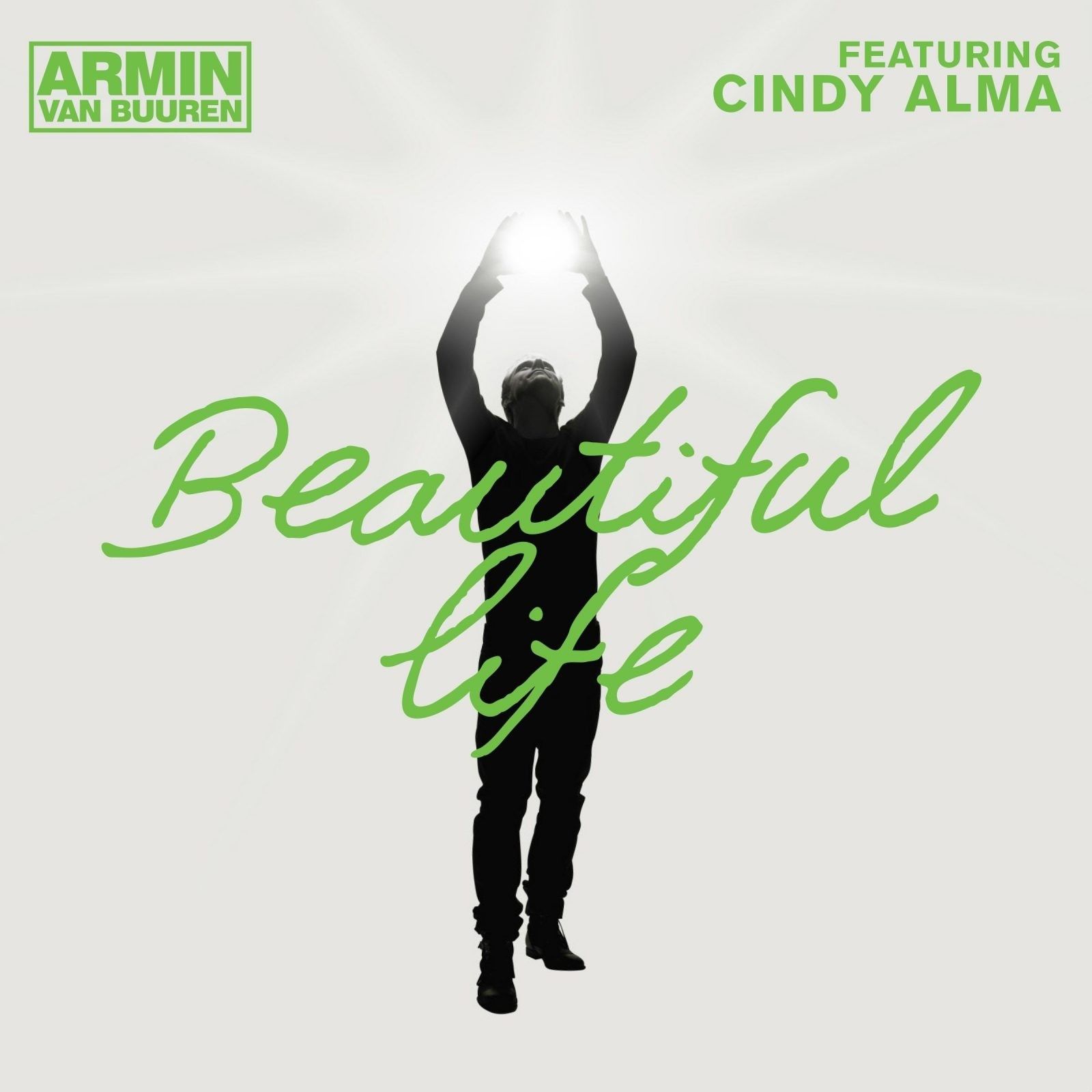 Following months of anticipation, the release of Armin van Buuren’s fifth artist album ‘Intense’ arrived in May to rave reviews. His most diverse work yet, the sixteen tracks that feature on the album run the gamut of Armin’s influences, incorporating an array of sounds from progressive and trance to classic, and even rock. The undeniably anthemic lead single ‘This Is What It Feels Like’ featuring Trevor Guthrie spent three weeks in the top 10 in the UK, going silver with over 250k units sold to date and amassing over 8 million views of the video, and now van Buren is ready to unleash the second single from the chart-topping album.

Armin van Buuren has been named No. 1 in the prestigious DJ MAG Top 100 poll five times in the last six years.  It is an indication of his prolific output over more than 15 years that he’s been DJing and producing.  The Dutchman discovered a passion for dance music by listening to mix-tapes and radio shows, and then taught himself how to create his own. 12 years later, his very own radio show ‘A State of Trance’ has grown to legendary heights. Nowadays, 20 million listeners tune into his 2-hour selection of music every week.

Even a basic list of recent successes reads like a lifetime of work. Armin van Buuren isn’t only the number one on the critically acclaimed DJ Mag Top 100. In March 2010, Armin received the ‘Gouden Harp’, the highest distinction a Dutch artist can get. On Queensday 2011, Queen Beatrix of The Netherlands named Armin Officer in the Order of Oranje-Nassau. The royal admiration does not stop there either. On April 30 Armin performed with the Royal Concertgebouw Orchestra during the inauguration sail of the new King.

The release of the new single comes in the middle of what is set to be an extremely busy summer for van Buuren. With a number of festival slots throughout the season, including a headline slot at SW4 in London on Sat 24th August, as well as his A State Of Trance residency at Privilege in Ibiza throughout the summer, ‘Beautiful Life’ is the perfect soundtrack to the months ahead.