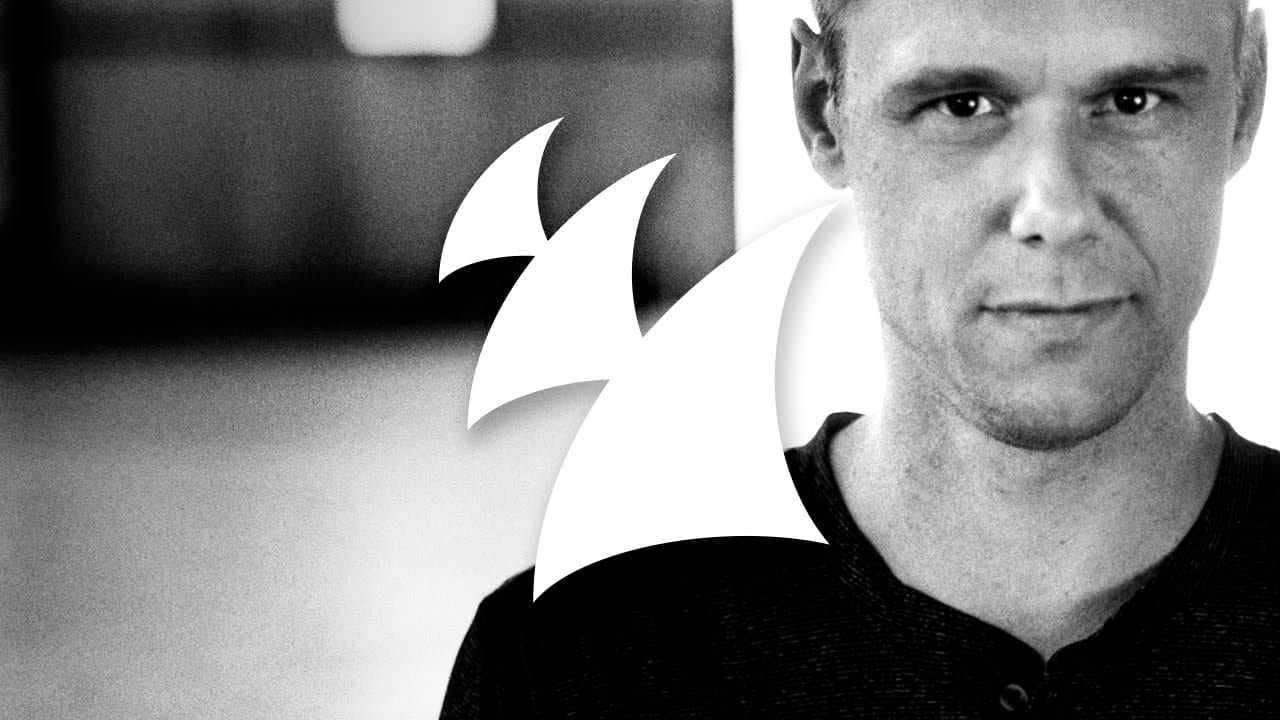 For the fifteenth year in a row, Armin van Buuren secured a spot in the Top 5 of the DJ Mag Top 100 DJs poll. The world-renowned DJ and producer, who was crowned “best DJ in the world” for an unprecedented five times, came in fourth in the poll.

Armin van Buuren: “It’s been such an amazing year for me. Being able to come in fourth in the DJ Mag Top 100 and to celebrate fifteen years of A State Of Trance in the same year is proof of the unconditional love and loyalty shown by my fans. Without them, this would have still been a mere dream. From the bottom of my heart, I want to issue a thank you to every single one of my fans. You rock!”

2016 is clearly a year of milestones for Armin van Buuren. Apart from hitting the DJ Mag Top 5 for fifteen years in a row, he has also been able to celebrate the fifteen-year anniversary of his A State Of Trance radio show. In addition, his ‘Armin Only Embrace’ world tour is his most extensive and biggest world tour yet and, on a more personal note, he is to turn forty years of age at the end of this year.