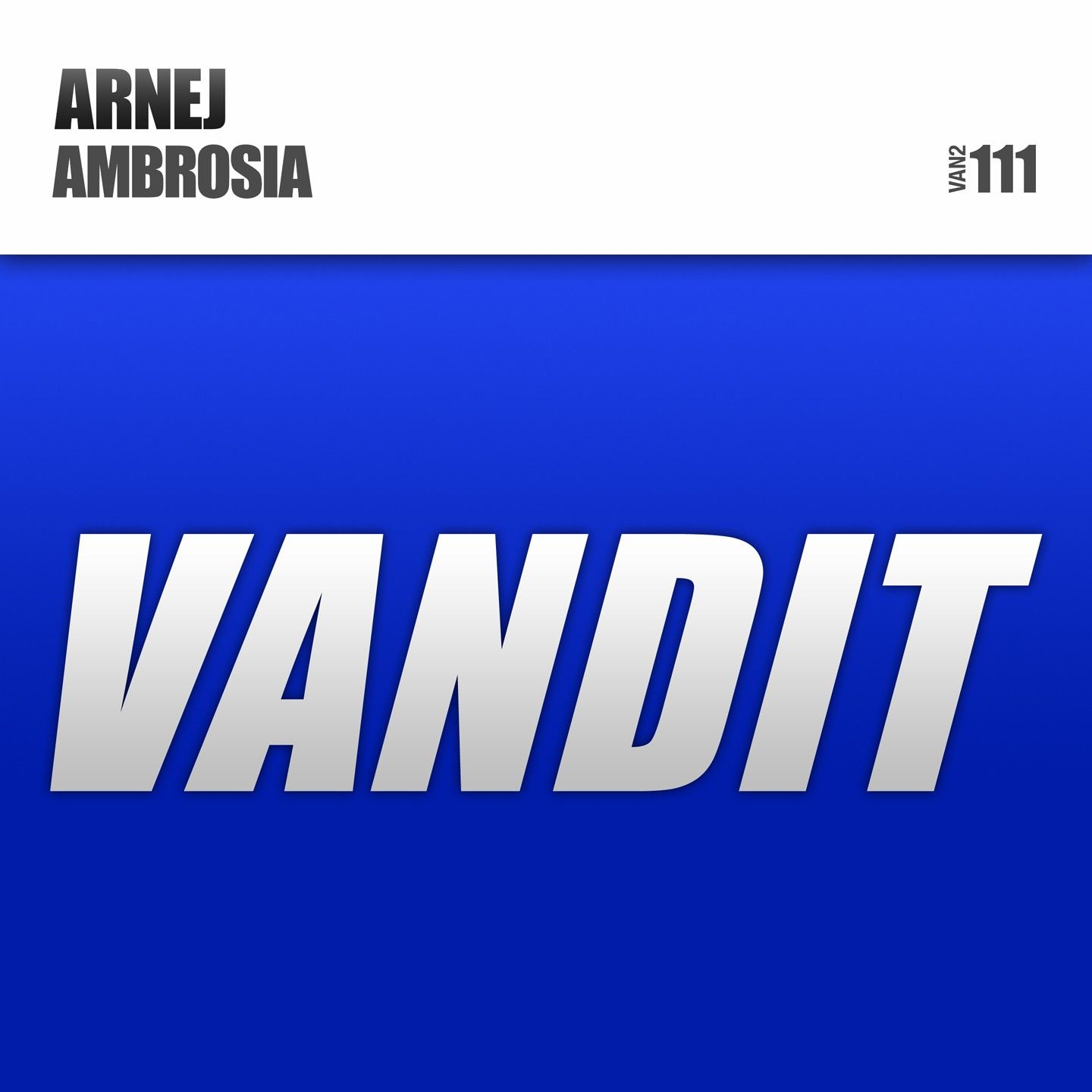 Arnej was last seen around these VANDIT parts, well almost 12 months ago to today in fact. There he was riding studio-shotgun with PvD, squeezing no small amount of tech burn and toughened trance into last year’s ‘We Are One’ anthem. FFWD a year and the Bosnian-born/Canadian-based man-mountain returns, and with ‘Ambrosia’ delivers a new club-amplifying high.

Mixing up different percentile doses of trance, trance-progressive, techno and progressive house, ‘Ambrosia’ is another exemplary example of Arnej’s always-on-the-move musical direction. Permanently two production steps ahead, marching to his own beat and confounding even the tightest of nano-genre classifications, it’s a dynamic that’s kept his productions & remixes ever in demand for the better part of a decade.

‘Ambrosia’ lights up the engines with cool drums, echoing clave percussion and low frequency oscillated booms. On break approach Arnej brings in techno FX, tougher trance-leaning distortion & plenty of squelch to enhance its force. Opening up into the break, he voyages ‘Ambrosia’ further still over the EDM atlas with mellifluous pads, transcendental piano, the pluckiest of plucked strings and, finally, its exhilarating uplifting trance kiss-off.

Produced with his hallmark multilayer complexity and razor-sharp clarity, ‘Ambrosia’ is Arnej at his idiosyncratic and impossible to stylistically pin-down best. It’s arrives on download stores August 4th.