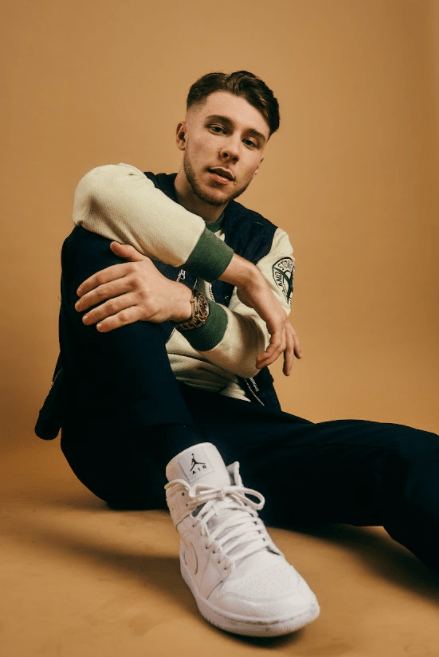 Sampling the timeless classic Brownstone ‘If You Love Me’, Teedee offers a refreshing club-ready take on the original. Combining deep house tones with 90s tinged production, the track has already organically garnered over 1 millions streams on SoundCloud and YouTube alone and is primed to become one of 2021/22’s biggest dance anthems.

‘Love Me’ initially gained momentum on TikTok when TeeDee showed fans the process behind producing the track which was originally intended for Tom Zanetti. The post soon went viral garnering over 1.1 million views in the process and has since been shared by the likes of heavyweight artists Jaykae and Nathan Dawe.

Speaking about the track TeeDee says: ‘I have been making music since I was 12 years old, and everything that I’ve experienced and learned in my career has played a massive part in this moment. I’m so happy that I’ve been able to produce a record that has resonated with so many people already and I can’t wait for everyone else to hear it. I’m also excited to show the world what else I can do and what I’ve got coming’.

Working across house and bassline, TeeDee has also previously collaborated with UK rap artists including Loski, Fredo, Stardom, Ard Ardz, Pagey Cakey and more. More recently, he’s also been in the studio with the likes of Jess Glynne, and produced UK rapper Silky’s recent single ‘Mad At Me’.

‘Love Me’ is out now and looks set to cement TeeDee’s position as one of the UK’s hottest producers to watch. The single marks an exciting chapter for TeeDee’s career as he prepares to release further music and continues to push boundaries. 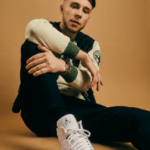