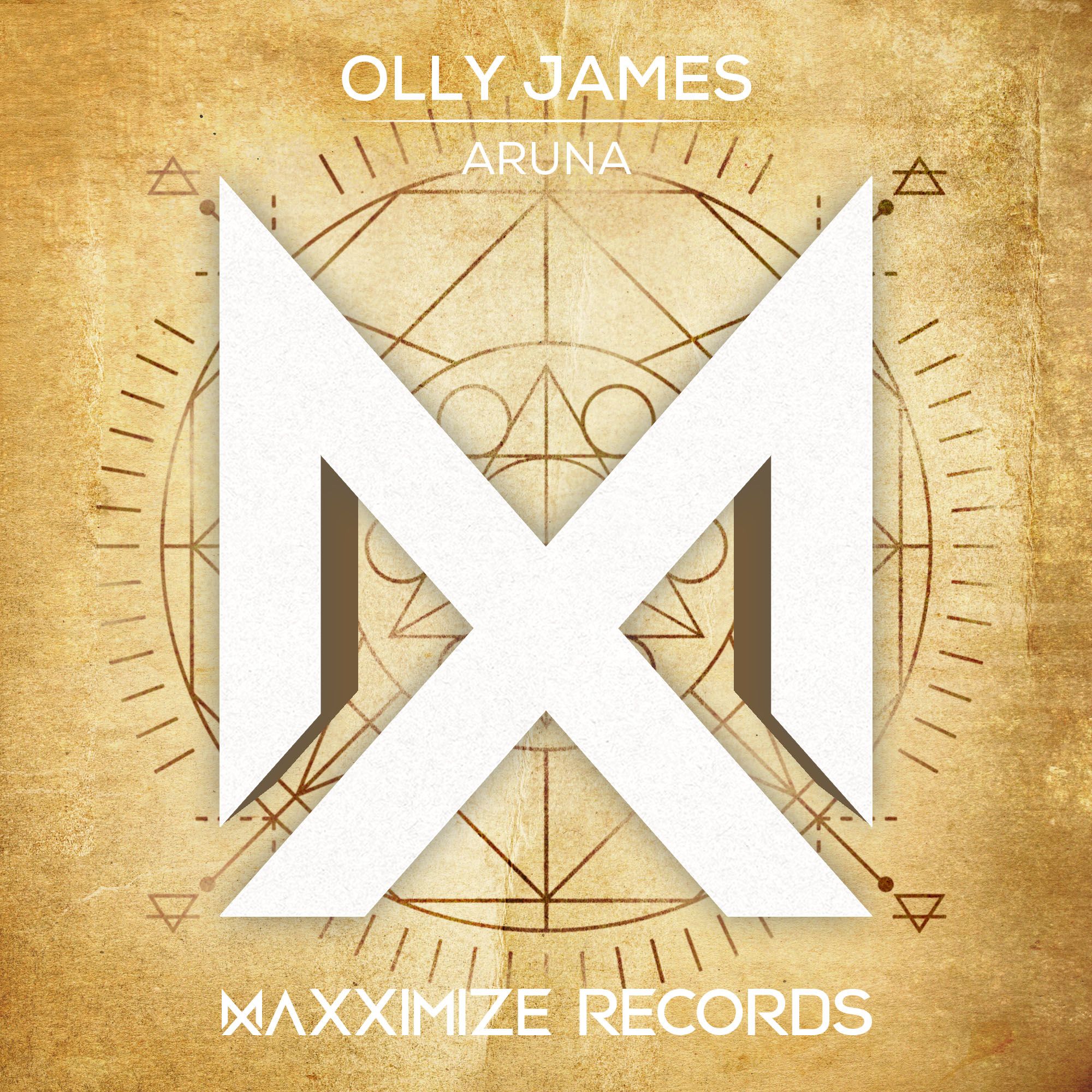 UK based DJ/producer Olly James brings you the next level big room sound, combining his “signature sound” with a powerful gritty bassline. ‘Aruna’ is a record that is bound to break every dancefloor with its heavy hitting kicks and forceful synths, out now on Maxximize Records.

British DJ/Producer Olly James got into producing at the age of 18. Guided by video tutorials the first Olly James productions were born. Two years later (November 2013) his first official release ‘Sphinx’ (Boom Boom Records) was a fact. From that moment on releases kept coming in a fast paste – 16 released tracks within one year to name a few – and Olly started to climb the ladder.

Last year Olly released his official remix of SASH's classic ‘Ecuador’, which was released on Spinnin’ Records, reaching #3 in the Beatport main chart and got Olly worldwide recognition. ‘Ecuador’ was soon followed up by two more releases on Revealed Recordings which gave Olly a quick boost to a new dimension within the music industry. His collaboration with VINAI titled ‘LIT’ made it into the top of the Beatport rankings reaching #13.

At this moment Olly can be seen as a new EDM talent who is making quick steps, with monthly releases on international recognized labels and bookings throughout the world Olly is on his way to the top. Not planning to slow down Olly James now is back with his new release ‘Aruna’ on Maxximize Records.

“’Aruna’ was a really exciting project for me as I was able take my “signature sound” & combine it with a powerful gritty bassline. Similar to the theme of my first Maxximize release 'Bandana' I was really inspired by the middle eastern sounds & the whole production process from the structure, to the synths, was about bringing the energy to make it club & festival ready!” – Olly James