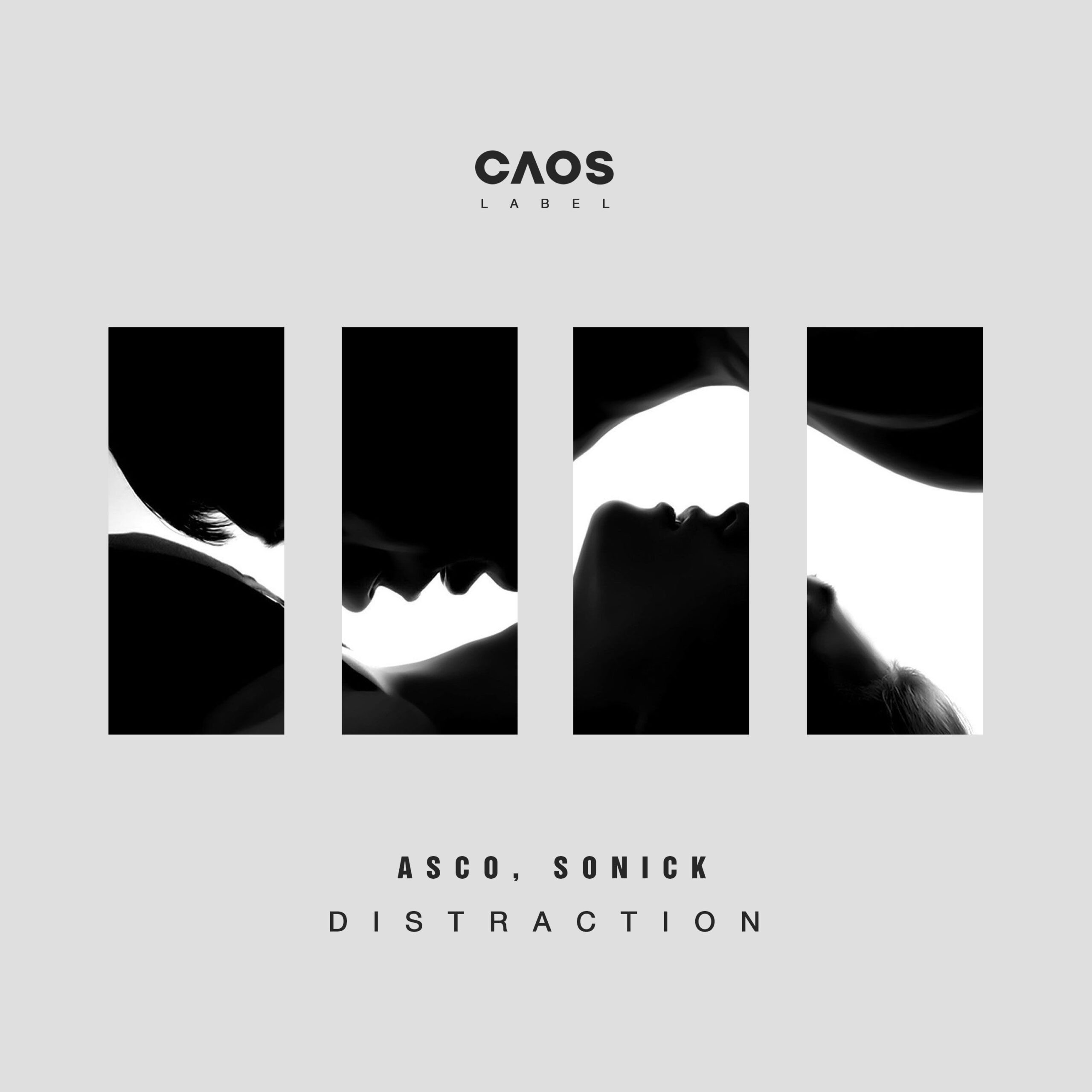 Italian DJ/producer ASCO has proven to be one of the most exciting rising talents on the circuit, championing a Future Rave hybrid sound that’s seen him gain attention from the industry’s leading imprints and artists. Returning to the forefront of the release radar, ASCO links up with fan-turned-collaborator SoNick for their mammoth single “Distraction”. This fiery release follows the announcement of ASCO’s #73 placement within 1001Tracklists’ Top 101 producers and respective #133 placement in the DJ Mag Top 150, marking his highest-charting year to date. “Distraction” is available now across all streaming platforms, via ASCO’s own label, CAOS.

“Distraction” kicks off with a bright four-on-the-floor kick and alluring, trance-like vocals that dip and peak in both intensity and distortion throughout its three-and-a-half-minute run-time. The cut quickly builds with a transmissible fire into the first techno-leaning drop, before later breaking away into a chilling sound display during the break. A hauntingly powerful drone-like synth makes its presence known, leading the track to a mind-melting finale with an array of euphoric Future Rave elements.

ASCO is a frequent name within the touring playlists of the circuit’s leading artists, with regular support from the likes of Blasterjaxx, Martin Grarrix, David Guetta and Tiesto to name a few. Serving as another masterful addition to ASCO’s discography, “Distraction” marks a debut for newcomer SoNick, who met the Italian native during his hospital visit and quickly impressed with his production ideas.

Italian DJ/Producer Alessandro Xiueref, better known as ASCO has taken the dance music scene by storm, with 2021 proving to be a career highlight for the young producer. Entering the scene just four short years ago, ASCO has already chartered releases via some of the industry’s most illustrious labels, including Don Diablo’s Hexagon, Hardwell’s Revealed and Sander Van Doorn’s, Doorn Records. His tracks have been enjoyed at some of the biggest events across the globe, including Tomorrowland, ULTRA Music Festival, EDC Las Vegas and AMF (Amsterdam Music Festival) to name a few, gaining him a loyal following of over 90,000 monthly listeners on Spotify. Additionally, ASCO’s iconic track “Fuga”, has been synched by GoPro for their annual Year in Review advertisement. 2021 also saw the launch of ASCO’s own brand CAOS; a new project for the young talent that includes a record label, radio-show, live shows and a clothing line. 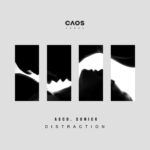