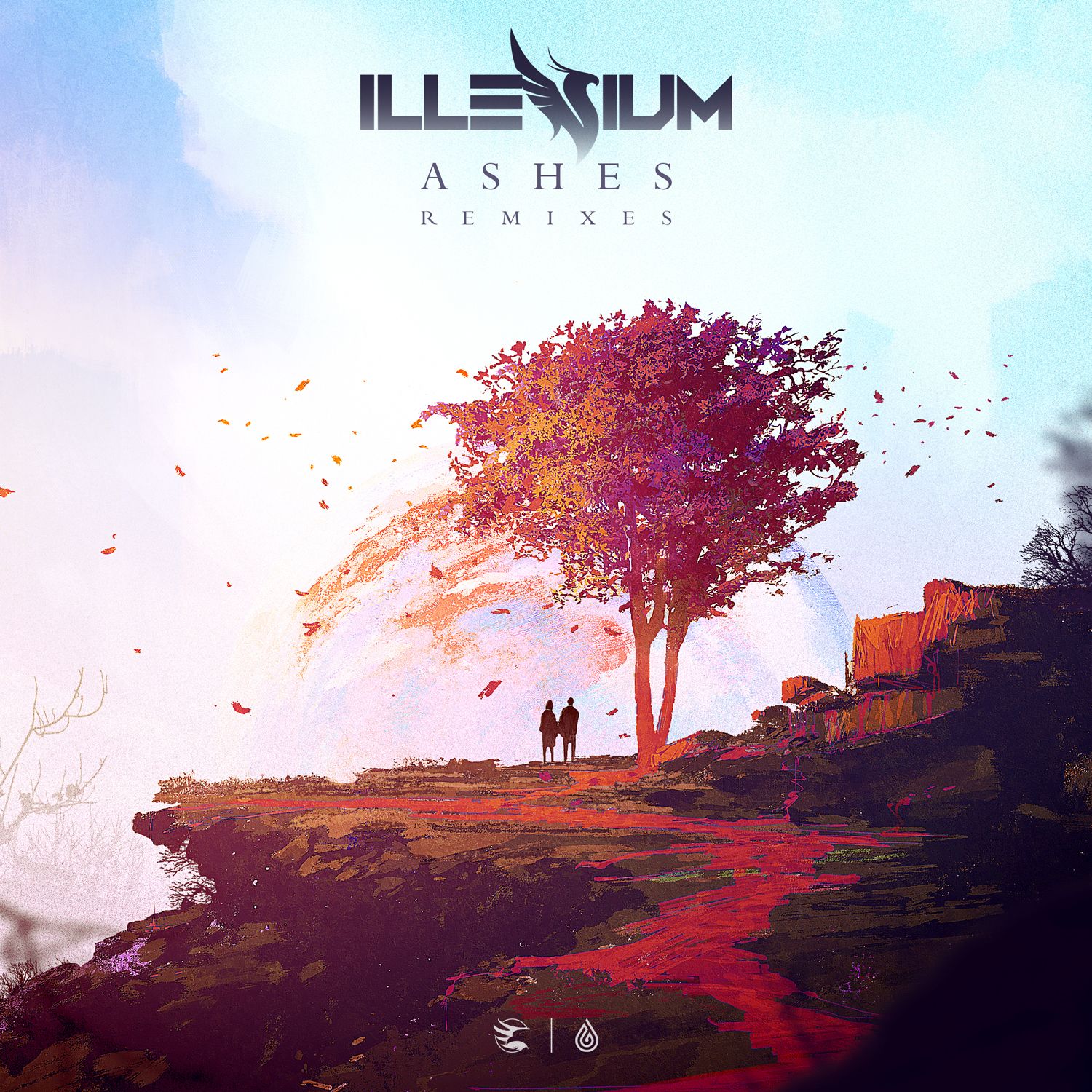 ‘ASHES Remixes’ is the new album from melodic bass music producer ILLENIUM to be released on December 16 via Seeking Blue and Kasaya Records. ILLENIUM has garnered previous support from the likes of Billboard, Dancing Astronaut, Mr. Suicide Sheep, YourEDM and many others. In addition to selling out his debut headlining tour, ILLENIUM has appeared at Lollapalooza, Mysteryland, Summer Set Music Festival, Paradiso, Decadence performing alongside Bassnectar, Jack U, Deadmau5, Tiesto and many more. ILLENIUM has earned himself a No. 1 spot on the iTunes Electronic Album Chart in USA, Canada, UK, a No. 6 on the Electronic Albums Billboard Chart for his debut artist album “ASHES’' and was a 'Trending Artist' on Billboard three times for 'It's All On You,' 'Fortress' and 'Sleepwalker'.

In a few short years, Denver based Nick Miller aka ILLENIUM has produced an outpouring of captivating remixes and haunting originals that has garnered him a devoted following and has seen him rise quickly in the ranks of the dance music community to become one of its most beloved stars. With a lifelong passion for music, ILLENIUM’s devotion to music became permanent after a Bassnectar show at Red Rock, “When I saw him, I got Ableton the next day.”, says Miller. After honing his skills in the bass music sphere, ILLENIUM has gone on to remix Kaskade, Odesza and Galantis and has performed at Red Rocks himself. Shortly after releasing his debut album ‘Ashes’, in early 2016,  ILLENIUM’s  “Fortress” went viral on Spotify.

“ASHES Remixes” encompasses the true essence of  ILLENIUM’s  sound, from the perspective of the remixers of each track. Combining the ethereal, melancholic passion that blazes through  ILLENIUM’s  music, with a personal twist of understanding that can be heard within each remix.