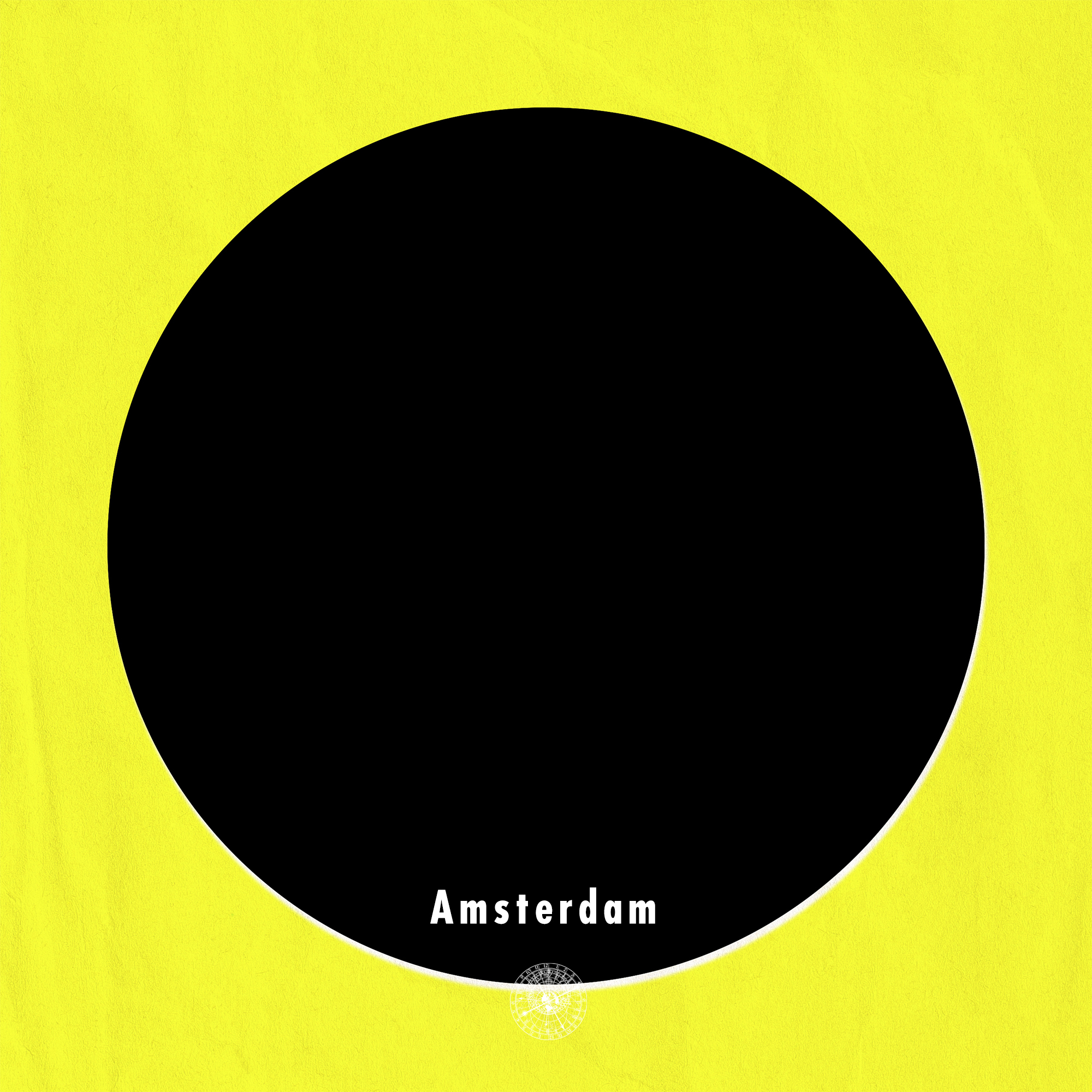 This week, after over 18 months of waiting, the electronic music industry juggernaut that is the Amsterdam Dance Event finally opens its doors to a waiting world. To celebrate, and with impeccable timing, masked production duo AmPm drop the latest single from their city-themed series, ‘Amsterdam’, out October 15th on AVEX (Japan/Asia) and TurnItUp Muzik (ROW).

Since their debut in 2017, the Japanese duo have found widespread global success, with collaborations with 26 vocalists from 11 countries in Asia and around the world. Accompanied by a music video that captures the spirit of the Netherlands’ famed capital city, new track ‘Amsterdam’ follows in the footsteps of previous AmPm singles ‘Tokyo’, ‘New York City’ and ‘Jakarta’.

A beautiful tech-house track that strays into the deeper elements of the genre while still retaining a lighter, more chilled, melodic side, ‘Amsterdam’ sees the masked duo paying obvious tribute to a city considered by many as one of the key epicentres of dance music:

“Amsterdam is one of our favorite cities,” the pair confirmed, “and for the past few years we have participated in the Amsterdam Dance Event, a dance music festival that is held in October – so during the fall season, we have a lot of fond memories of Amsterdam.

“Amsterdam is a compact city that is nonetheless rich in nature and tradition, and dance music is deeply ingrained in the culture. We wanted to capture this on our track.

“The pandemic has prevented us from joining ADE this year, but we’re happy we can release this track with our partners in the Netherlands. This wet and windy season is another part of the Amsterdam experience, and we have tried to produce a piece of dance music that goes great with those conditions – so please take a listen while thinking of Amsterdam.”

Find out more about AmPm’s Amsterdam inspiration on a recent Medium article the pair wrote to discuss their experiences and the inspirations the city left with them: https://ampm-tokyo.medium.com/

As DJ/Producers, AmPm are also known for their productions for V6 and Ken Hirai from Japan, while internationally they’ve been asked to remix for some of the planet’s biggest artists, including Afrojack and Nicky Romero, bringing them to the attention of a huge global audience. Alongside their music, they’ve dominated stages around the world, from Ultra Miami to shows in Korea and Japan. As the Covid travel restrictions begin to ease, the pair look set to return to a huge calendar schedule that will take them back to fans of their music all over the world.

Don’t forget to check the DJ Mix series which AmPm release every month, available on SoundCloud and Apple podcast service:

AmPm are a masked production duo from Japan who made a major global impact with their March 2017 debut track, ‘Best Part of Us feat. Michael Kaneko’. The same year, they were the only Japanese artist to perform at Spotify On Stage, a festival in Indonesia hosted by Spotify. In 2018, they dominated stages around the world, from Ultra Miami to shows in Korea and Japan, and even a headline concert in New York. In addition to releasing their own original music, AmPm have remixed tracks by popular overseas artists such as Afrojack, R3HAB and Nicky Romero, along with remixes for renowned Japanese artists like Gesu no Kiwami Otome (‘Black Parade’) and MONKEY MAJIK (‘Tokyo Lights’), and production for Ken Hirai’s track ‘Holic’. Collaborating with a plethora of dance-music vocalists, they have released more than 30 tracks to date. In March 2019, they were recognized at the Digital Contents of the Year 2018 / 24th AMD Award, winning the Special Jury Award. In June 2019, they produced V6’s ‘All For You’. Today AmPm are one of Japan’s most in-demand music production exports, with fans among artists and music lovers alike. 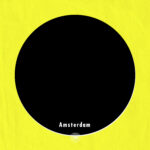