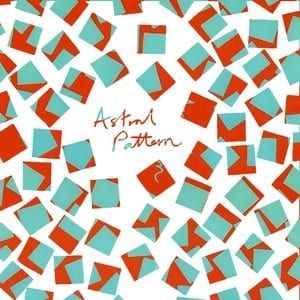 Following the release of their acclaimed debut EP ‘Sitting In The Sun’ and a string of live dates following their split from S.C.U.M in 2013, south London electronic trio Astral Pattern have announced their return.

The band have recorded an exclusive live set to mark the announcement. Recorded at London’s Strongroom Studios, the half hour set brilliantly demonstrates their blissful sounding brand of dream-pop electronica and live energy.


The band play The Lock Tavern, Camden on Friday 13th March.
Live dates and release details to be announced soon.