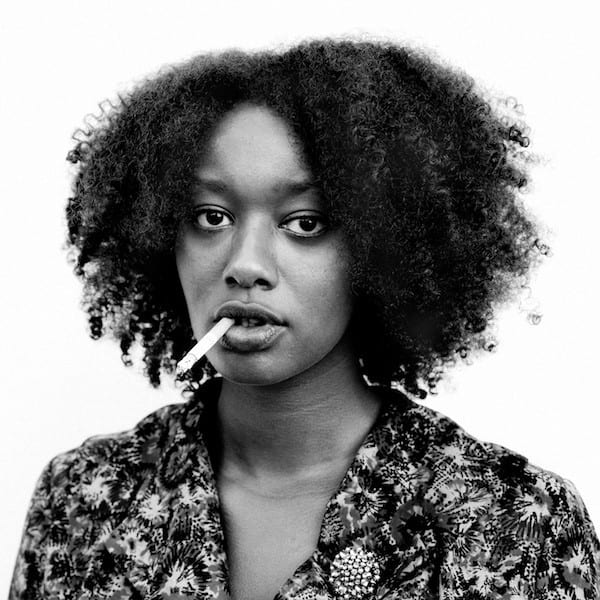 Mirel Wagner was announced tonight, Thursday 5 March, as the winner of the 2014 Phonofile Nordic Music Prize for her album When The Cellar Children See The Light Of Day.

The Phonofile Nordic Music Prize is an annual award for the Best Nordic Album Of The Year, awarded during by:Larm conference in Norway, the most important conference and showcase event for the Nordic music industry. The international jury, consisting of Laurence Bell – Domino Records, Jeannette Lee – Rough Trade Records, Jonathan Galkin – DFA Records, Jude Rogers – The Guardian and Andres Lokko – SVD, highlighted the album’s strong and intense voice in their joint statement:

“This album showcases a strong, intense new voice that feels like it’s coming from somewhere deep and true. As a set of restrained and alluring short stories, gorgeously sung and played, this record keeps pulling you back into its world. and, please, don’t be scared by the title!”

This year’s runners up were Selvhenter (DK) – Motions of Large Bodies and Iceage (DK) – Plowing Into The Field Of Love.

“The winner and the two honourable mentions are all fully-realised albums and strong artistic statements. They’re intense and alive in different ways, full on and quite overwhelming.” said the jury panel.

This marks the first time a Finnish album has received the award, breaking Sweden’s dominance for the last three years. Previous winners of the prize include Jónsi (2010), Goran Kajfeš (2011) , First Aid Kit (2012) and The Knife (2015).