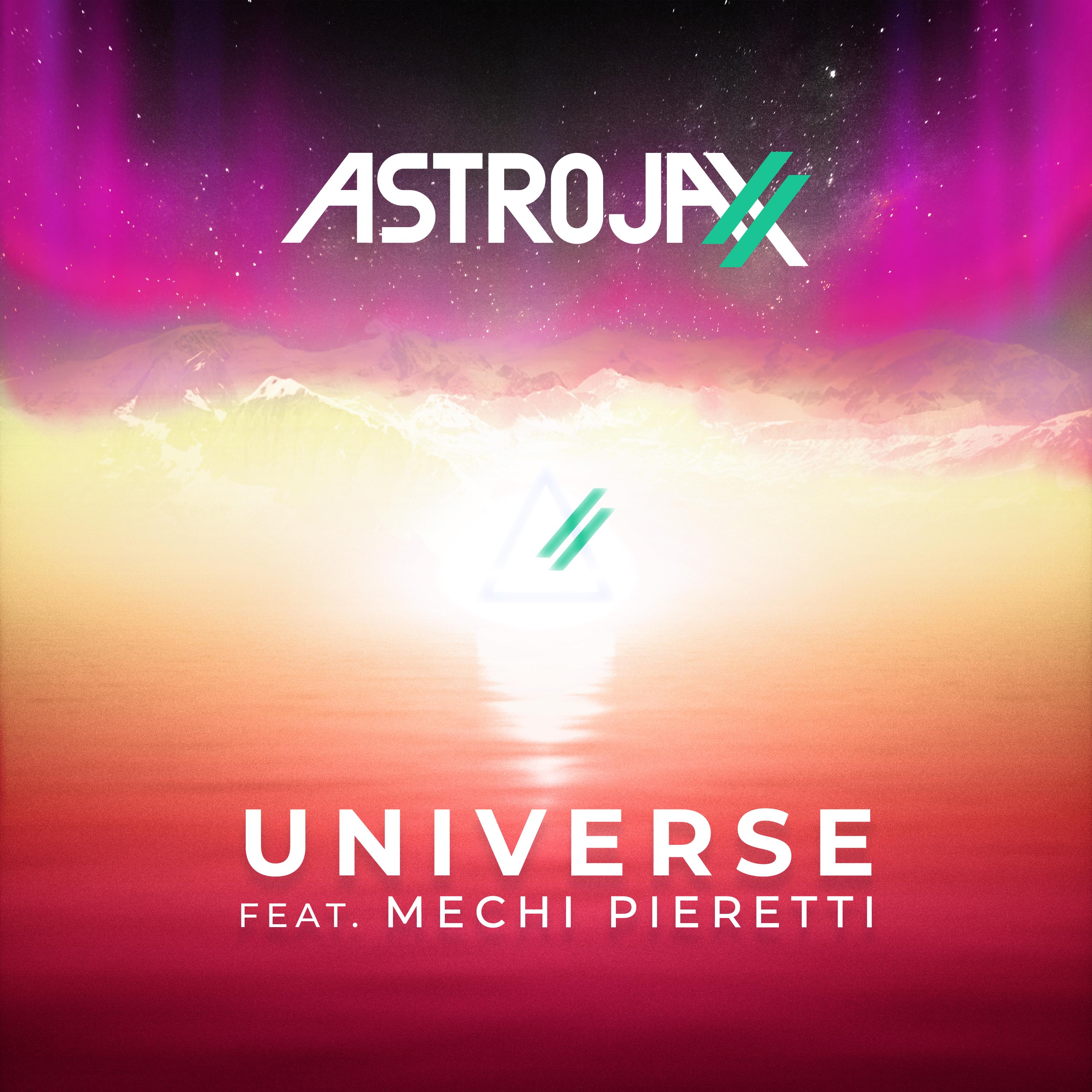 At just 16 years of age, Los Angeles based multi-talented composer, musician, and producer ASTROJAXX has quickly cemented his studio prowess among an exclusive group of rising musicians. The classically trained pianist turned producer is now aiming to force a sizable dent into this summer’s airwaves as he returns with his inaugural release of 2019, ‘Universe’ featuring one of Argentina’s most promising artists, Mechi Pieretti. ‘Universe’ is available now across all digital streaming platforms.

‘Universe’ introduces itself with a magnificent acoustic headline aside a grand piano melody as Pieretti’s sultry lyrics proceed to flood the production with Latin influenced guitar and ASTROJAXX on keys. The record is a smooth summer gem that is bound to draw listeners in with its unparalleled vocals and production. ASTROJAXX also recruited his longtime mentor and dance music’s most sought-after engineer, Grammy Nominated Luca Pretolesi, who is known for his work with Major Lazer, Diplo, and DVBBS, to master the track.

Flowing from English to Spanish vocals, ASTROJAXX’s instrumental curates a tropical backdrop as reggaeton elements consume its entirety. The single arrives following the widely successful release of Mechi Pieretti’s May release, ‘Corazoncito’, a collaboration with Grammy-nominated Dutch afro-house DJ/producers Afro Bros. Pieretti has proven to be a force to be reckoned with. Her covers of popular Latin records have amassed over a whopping total 30 million streams on Spotify alone, making her one of the most promising rising acts in Latin America. Her unmistakable talent has led her to work with the world’s top-ranked producers including the likes of KC Porter (Ricky Martin), Cheche Alara (Lady Gaga), Diane Warren (Aerosmith, Justin Bieber), and many more.

In an extensive critique of the electronic dance music landscape, there are far and few talents at the young age of 16 years that have amassed the accolades that ASTROJAXX has. In 2018, at age 15, he was selected by The GRAMMY Museum to attend their summer music production career track at USC Thornton School of Music and in 2019 he will participate in the audio engineering program.  With a slew of releases and collaborations in the rolodex, 2019 is shaping up to the first of countless banner years for the blossoming producer. 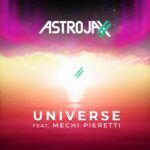