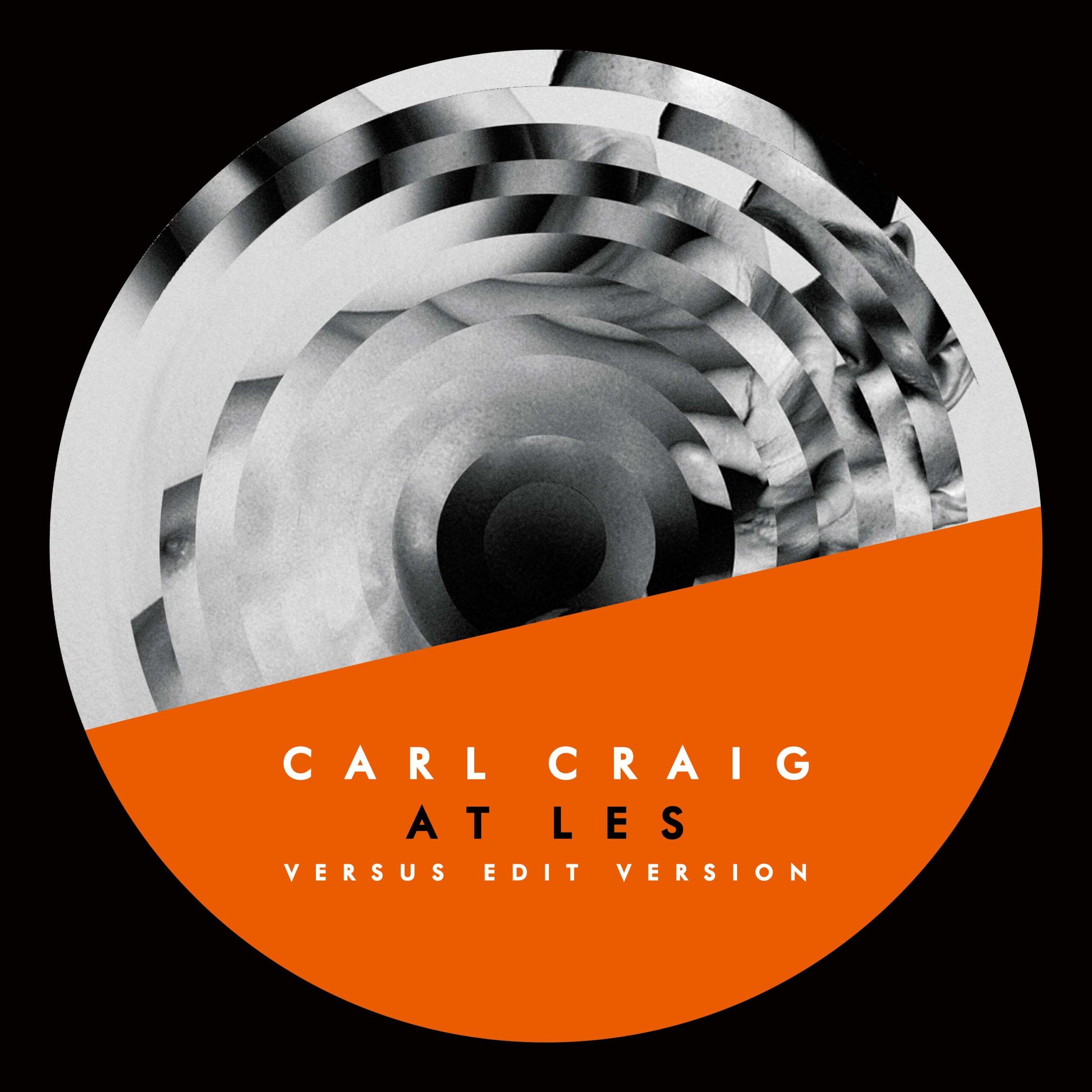 A composition taken from Carl Craig's acclaimed second full-length release, 1997’s 'More Songs About Food and Revolutionary Art', 'At Les' is classic techno at its finest. The track was originally composed whilst Carl watched a fire across the water from Detroit. “At Les is a song that has gone through time, it has held its own. It is one of those pieces where the instrumentation could change but you know it’s there.” wrote Carl. This Versus edit built around Craig's canonical techno-jazz version is a flourishing soundscape of oboes, trumpets and violins conducted by an authoritative synthesizer  Four widescreen cinematic minutes of classically engineered rebirth proves once more that a true classic track does not need to bear allegiance to a musical genre.