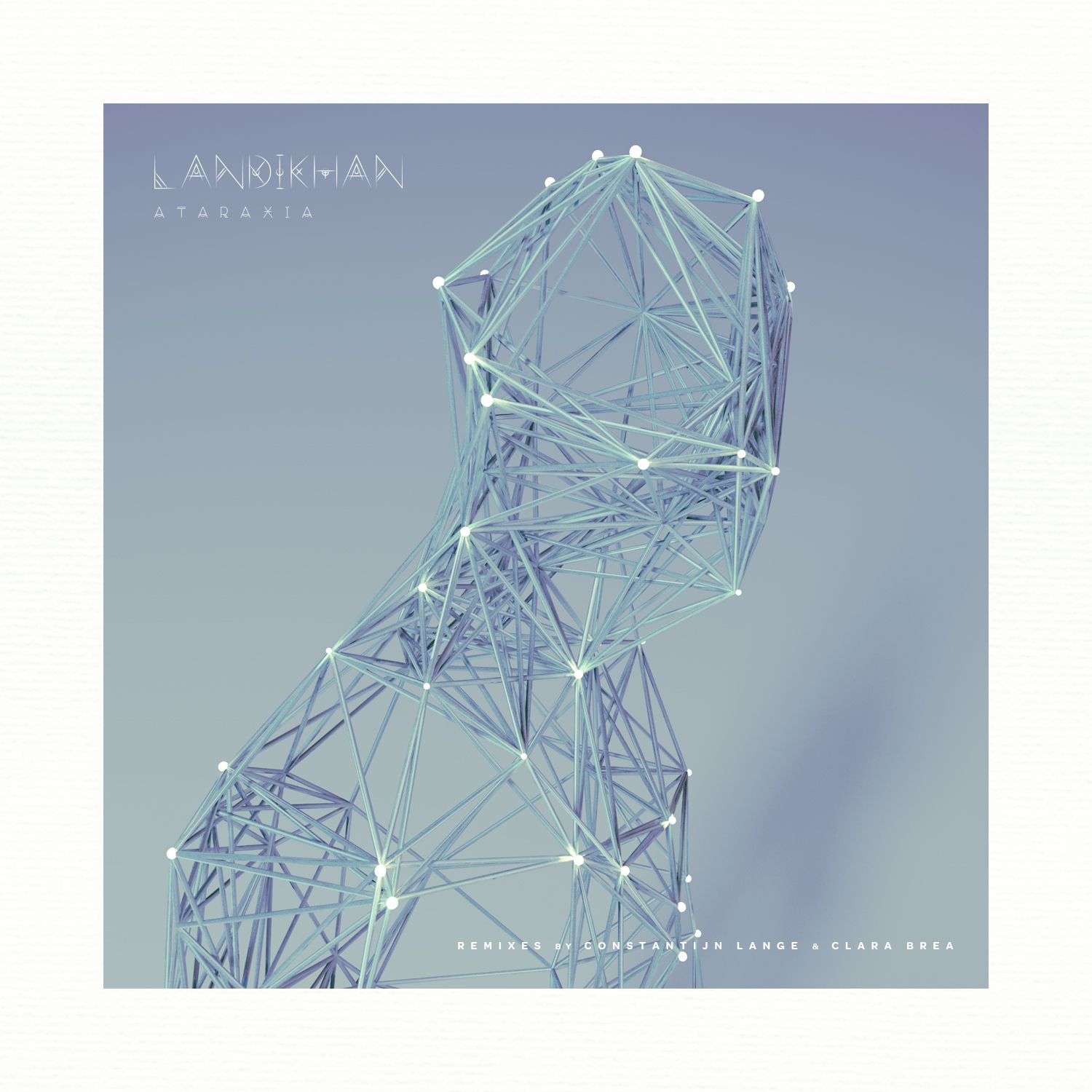 The Landikhan label is back with a fifth EP from Spanish boss Landikhan who serves up some sizzling sounds, with Constantijn Lange and Clara Brea on the remix.

After his Woomoon debut and his release on Henry Saiz’s label Natura Sonoris, Landikhan has really picked up some deserving praise from DJs and dancers alike. This label is a thought provoking artistic space that he uses as an extension of his own musical vision.

The artist’s love of meditation and spiritualism characterises his grooves, as evidenced by the lead single here. The sumptuous ‘Ataraxia’ is a smooth and sensuous deep house cut with nice melodies and chords, pads and percussion all bringing a warm, summery and late night feel to the rolling drums. It’s brilliantly harmonic and uplifting in subtle ways, and will cleanse mind, body and soul.

Berlin based artist Constantijn Lange steps up to remix first. Classically trained and an artist who is always evolving, his remix is zoned out and musical. It’s driven by a warm bassline and has glassy tinkles dangling round the drums, all of which help add to the lush feel of the track.

Spaniard Clara Brea is next to tackle ‘Ataraxia’. She is someone who plays ambient sets as well as producing soundtracks and playing synths and guitars. Her fine remix gets more loose and playful, reworking the drums into stuttering affairs, with fat synth stabs and rippling keys fleshing things out.

This is an emotive package of soothing house music not to be missed.