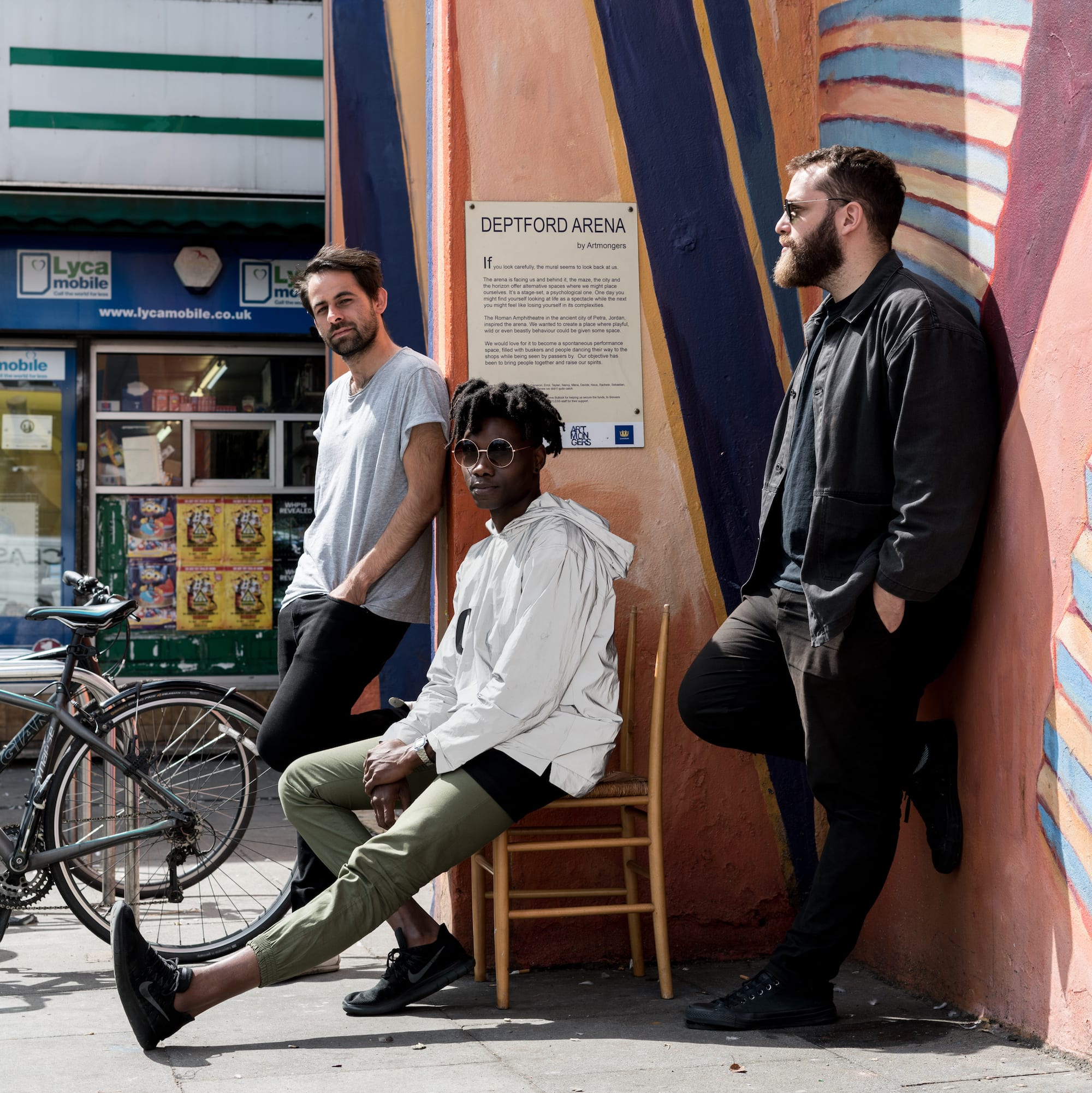 by ihouseuadmin
0 comments
Athlete Whippet & Olugbenga (of Metronomy) today unveil their debut EP Touch. Featuring previously unheard single Where You Been which premiered yesterday on Clash and was featured today on Spotify New Music Friday U.K.This follows their debut collaborative singles All At Once and Be Reborn, tracks lauded by Jack Saunders, Tom Ravenscroft and Jamz Supernova as well as Dork and The Line Of Best Fit and DJ Magazine.

Athlete Whippet say of the of the process of working with Olugbenga““It was brilliant working with Benga, he really got that we weren’t looking for top lines but for something we can work in more creatively throughout the EP that kind of becomes part of our fragmented and sampled track making process, sometimes even taking on an instrumental or percussive role. The whole thing is definitely a bit of a different story to our other releases just because the process was different and you can hear that on the tracks. ‘All At Once’ is in some space between song and track with a big focus on Benga’s vocals and then the other two take out that hierarchy and his vocals kind of become this additional instrument that just ads a lot of character to the tunes.”

Athlete Whippet are a South London House duo consisting of Aviram Barath and Robin Paul Braum. To date they have featured on the likes of Mixmag, Boiler Room, DJ Magazine as well as Radio 1 and 6 Music. They’ve also shared stages with the likes of Simian Mobile Disco as well as being remixed by an array of talent including Ross From Friends & Baltra. This EP is their first release collaborating with a guest vocalist. Hinting at new crossover paths – while losing none of their distinctive sound – which has seen them lauded for their warmth and playfulness and also the way in which they fuse genres.

Olugbenga has travelled the world working as a bass player and vocalist, performing and writing with groups such as Solange, Damon Albarn’s Africa Express, Paloma Faith and La Roux. He is best known for his long-standing association with Metronomy, but OLUGBENGA has also lent his talents as a remixer to the likes of Laura Marling, Janelle Monae, Mew, Alt-J, Depeche Mode and the Scissor Sisters.

The resulting EP is a rich and harmonious affair – 3 tracks displaying various elements of dance music – while incorporating traditional instruments, analogue hardware and the use of fragmented samples in the production. 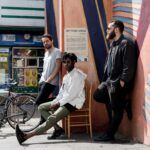