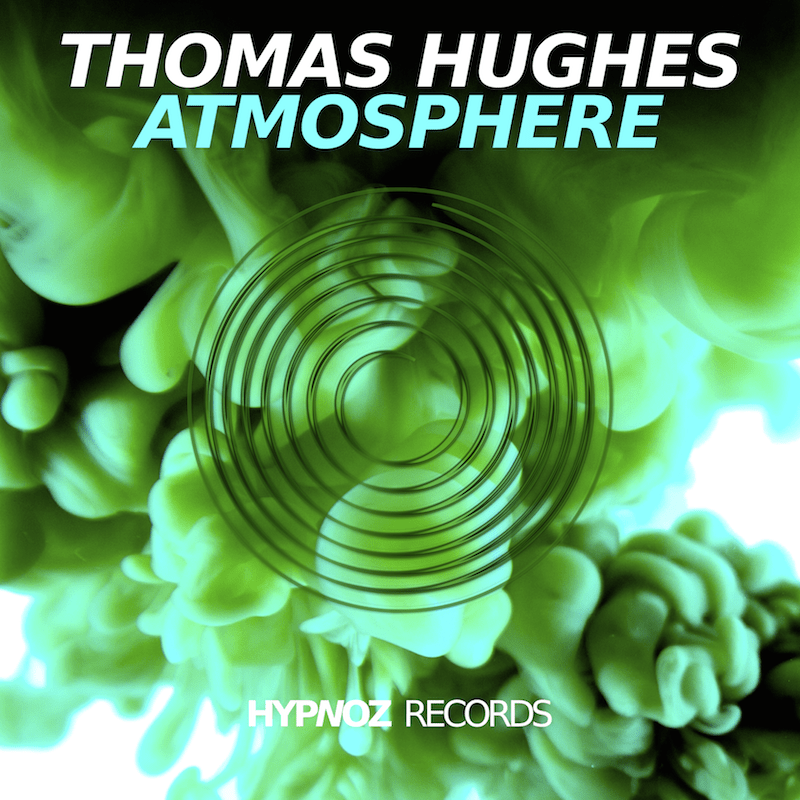 Hailing from Houston Texas, young producer Thomas Hughes is and has always been very keen on creating beautiful melodies in his productions. He started to produce music in 2011 and today his inspiration comes from DJ’s like Martin Garrix, KSHMR and Atmozfears.

Keeping his main goal in mind, which is to make the audience being in sync with their emotions through his music, Thomas Hughes
has produced a new energetic progressive house track called Atmosphere. There is absolutely no doubt that Atmosphere is a new golden record, a hit with fierce, progressive chords that is filled with energy from the very beginning to the end.

Hypnoz Records, the newly established London based label, signed Atmosphere and it will be the labels 5th release. Stay tuned, on 11th July 2016 this sensational track will be available on beatport.