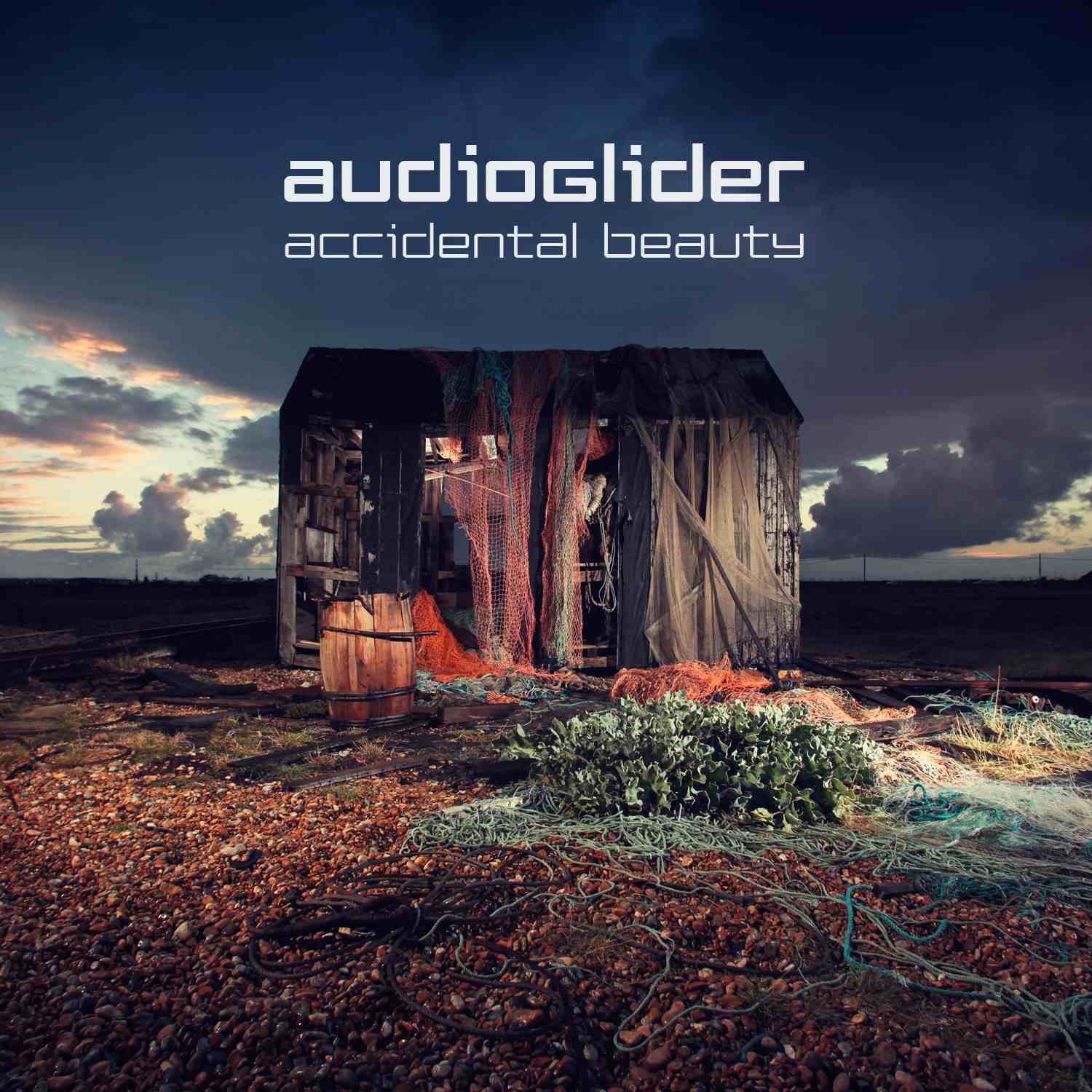 With echoes of Cocteau Twins, Nils Frahm, Boards of Canada, Nightmares On Wax and Ulrich Schnauss, Audioglider a.k.a. Roberto Sodano’s blissed out electronica has won him fans across the downtempo community – from The Big Chill through leading blogs including astrangelyisolatedplace, to DJs including Nick Warren, Hernan Cattaneo and Glenn Morrison.

Audioglider releases appeared on labels such as Global Underground, Morrison Recordings, Renaissance, Exceptional Records and FOEM, before finding a permanent home at Section Records, who released the ‘Summer Rainstorm EP’ in May 2013.

‘Accidental Beauty’ is a masterpiece of cross-genre downtempo; from the cinematic opening with the ironically-named ‘End Titles’, through the subtle and intricate 21st century breakbeat of ‘Fluid Motion’ (with Florida based artist, D-Step) and ‘My Tru Blood’, via the dubbed out ‘Dynamic Uno’, the trippy beats of ‘Just Sound’, and the closing euphoria that builds from ‘Disappear’, ‘Polydirective’ (with Chicago’s Mucci) through to the beautiful, ambient closer, ‘Cortexaphan’.