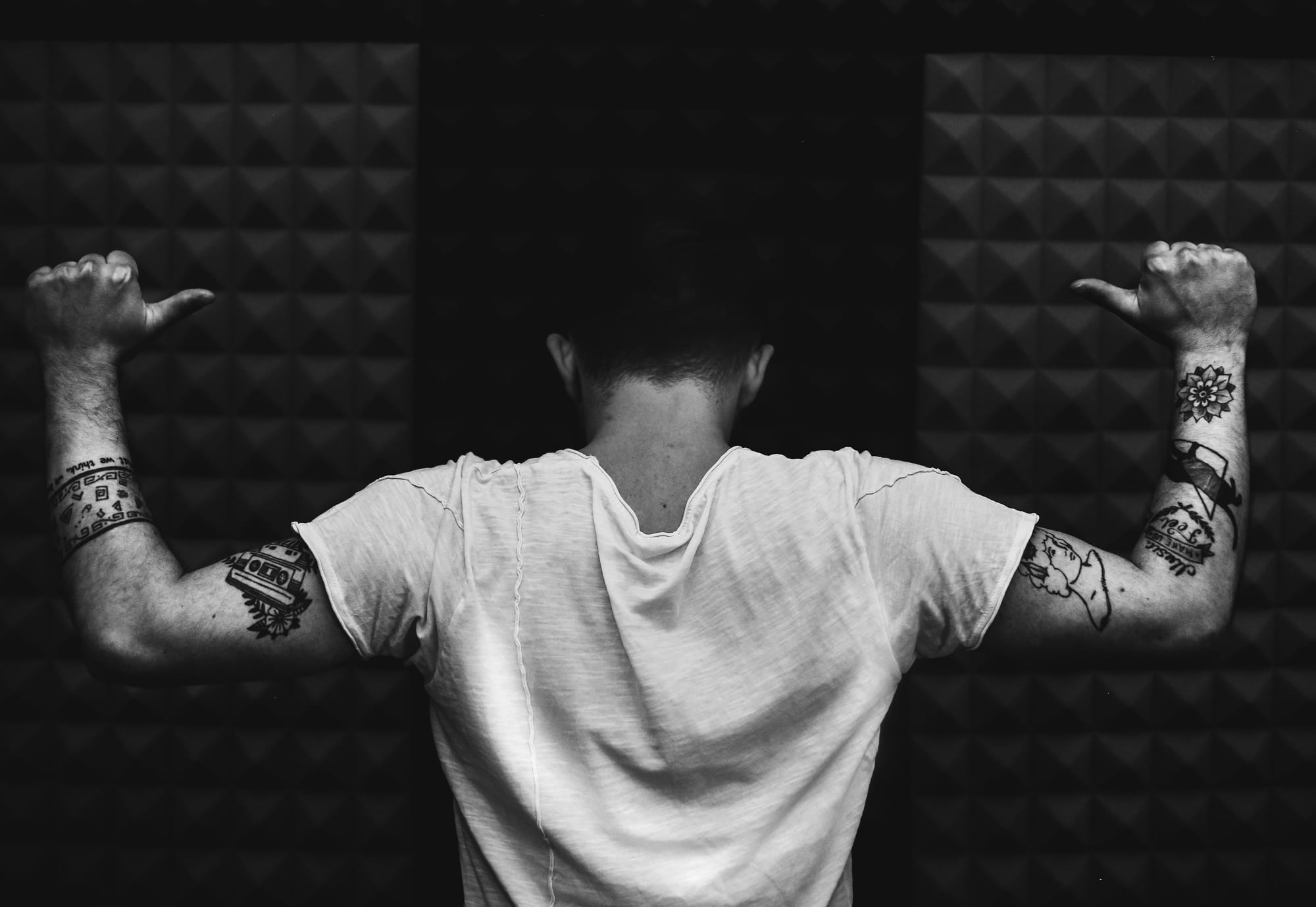 The Georgian DJ and producer Ucha Gvinepadze aka UCHA from Tbilisi is already familiar to connoisseurs of the Deep House scene through releases on SNOE Music, Underyourskin Records or Déepalma, which is meanwhile known as his regular label.

Now his first studio album is released and it has a rather time consuming history: First, UCHA collected sound ideas and inspirations for two years. Only then he started working, drawing from this large fundus and creating an extraordinary sound design for every single song. The result is Mesmerized, an album that reflects everything that UCHA loves so much about electronic music. In a sequence of 17 multi-faceted songs UCHA shows an impressive sound spectrum, spanning youthful cheeky and summery fresh to adult, serious and melancholic atmospheres. The different genres on Mesmerized vary between Electronica, Deep House, House and Tech House, Melodic Techno and Afro House.

Various moods invite the listener on a picturesque journey from laid-back Balearic beach sounds over more electronic underground spheres, up to energetic club groovers, which are melt together to a harmonious whole, enchanting the listener from the beginning. Whether beach party, car radio or afterhour – Mesmerized delivers the perfect soundtrack.

Own it / Stream it: http://dplm.lnk.to/Mesmerized 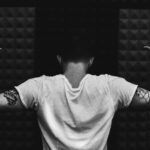