Aurel&Nijim are binding together Techno Music and politics in a state of observation: The Waiting 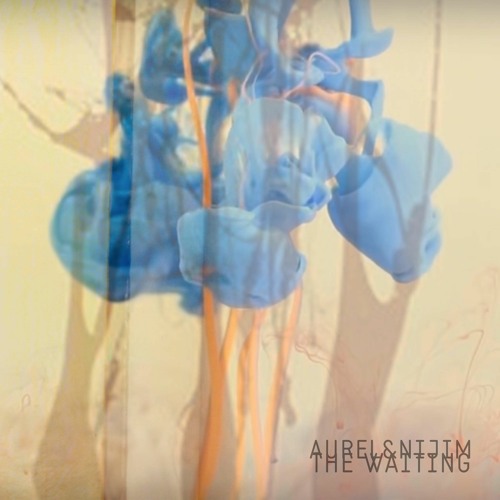 Aurel&Nijim are binding together Techno Music and politics in a state of observation: The Waiting

Techno-politics is alive and well in cities of the twenty-first century, most prominently with the rise of smart cities and the digitalization of urban life but also in the myriad debates about climate and environment, social cohesion and democracy, and economic prosperity and well-being.

This new 4-Track EP release uses the special issue on ‘Techno-Politics’ as inspiration to reflect on three emerging trajectories of cities as embodied in the new society which changes now, networked governance, and sociotechnical imaginaries.

The music reflects the issues and terms we are about to face these times, and gives us an idea of what kind of form is affecting music, society and technology. Aurel&Nijim are binding together techno music and politics in a state of observation: The Waiting on changes. 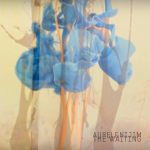