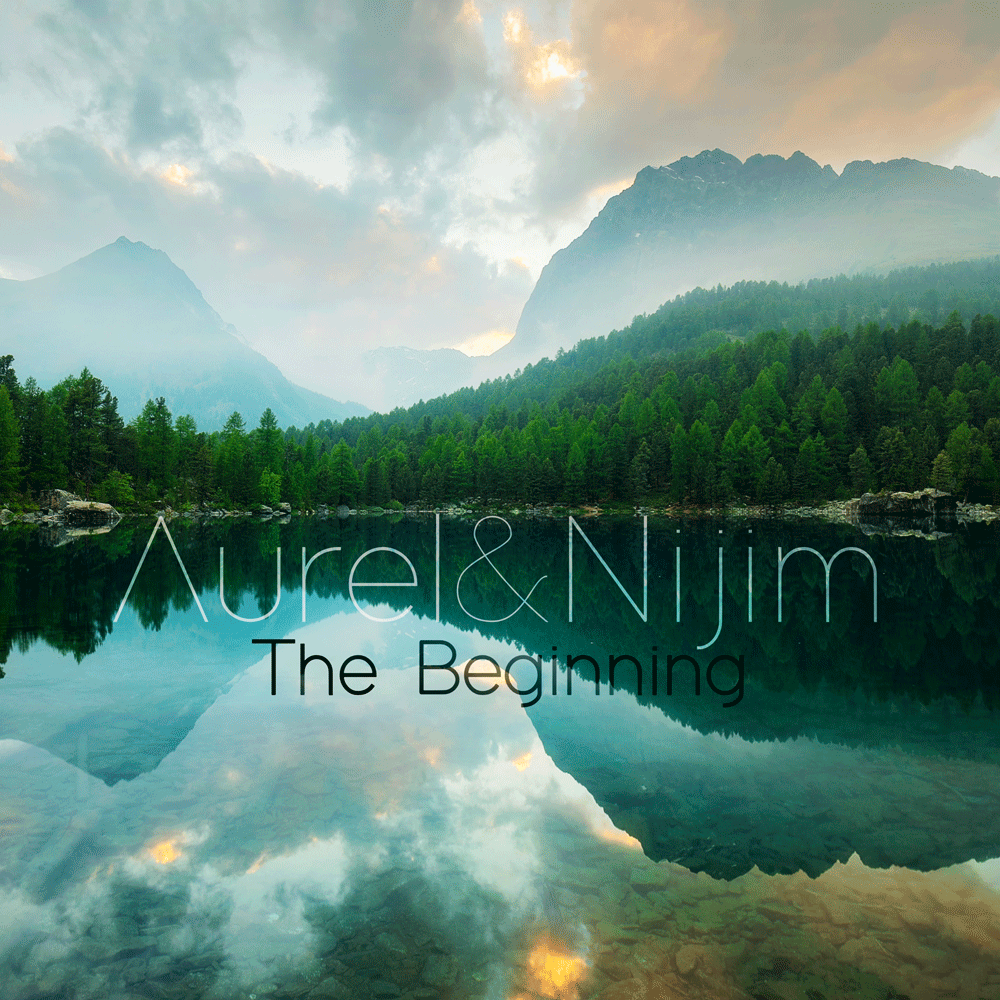 Aurel&Nijim aka Pete Aurel Leuenberger and Niels Nijim are both respected producers in electronic music production. Recording for many labels such as Everestrecords, IC-Digit-Music, Deadvox. The duo has now started a new project for techno music on iM Electronica. They now present their debut single release and its path into the world of dance music. Abyss immediately stood out as one of those rare killer club cuts that works its way into a wide range of DJ boxes, massively and effective. Firewater returns to more classic sounding techhouse track with melody strings and chilling mood. Strings and analogue squelch all held together by a solid bass hook. The duo shows off it’s pedigree in producing technoish influenced dance music with this first single of a series comming up next. 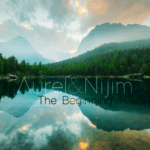