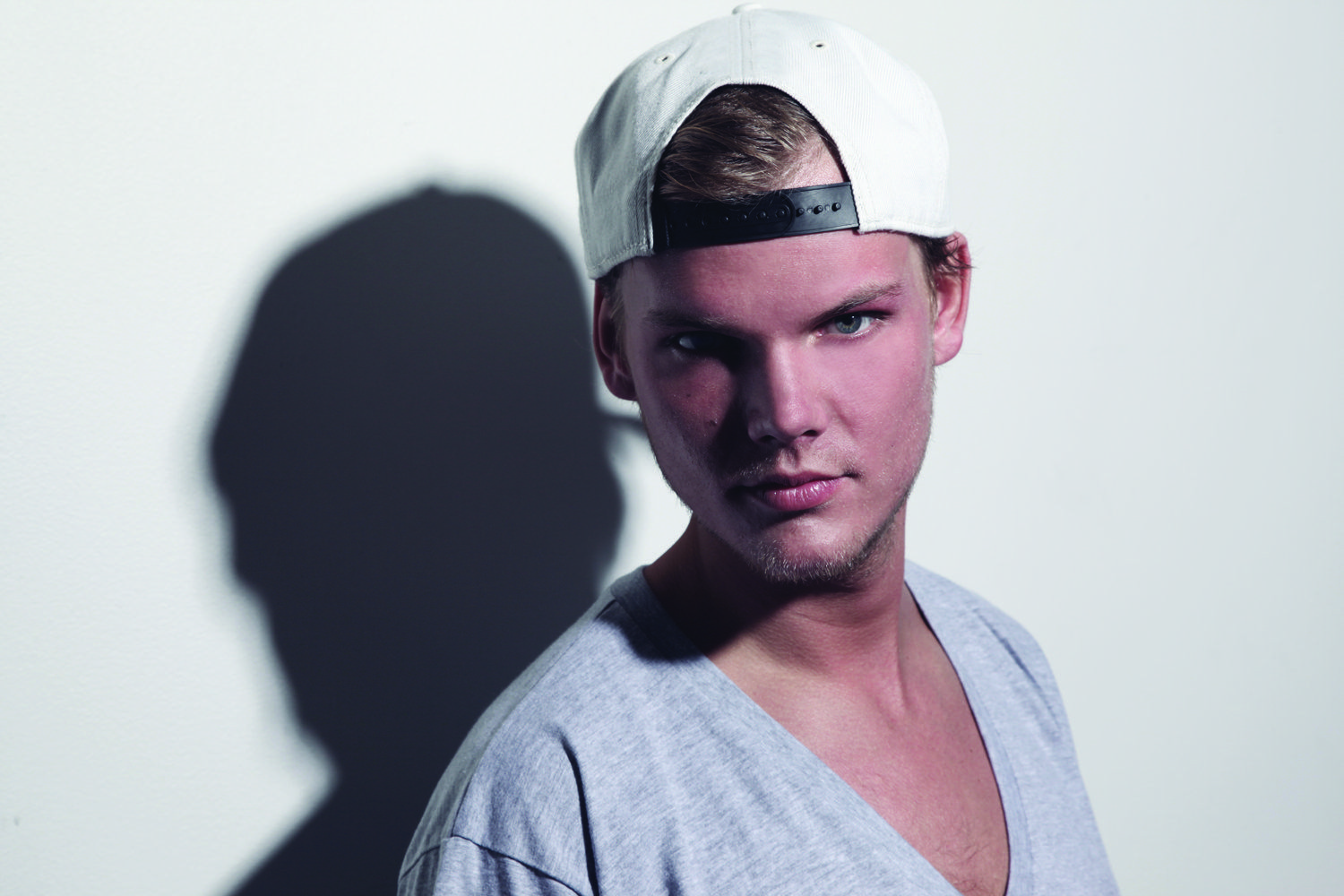 Adding to an extensive list of landmark achievements this year, Avicii won out over stiff competition to be crowned Best Electronic Artist at this year’s MTV EMA Awards.

Nominated for the award alongside a diverse selection of electronic luminaries including Afrojack, Calvin Harries, Daft Punk and Skrillex, Avicii was named the winner at the awards ceremony in Amsterdam at the weekend. Avicii was unable to attend the awards ceremony himself as he was performing to a sold out crowd at the legendary Hollywood Boll on Saturday.
Next up for Avicii will be the release of ‘Hey Brother’ on 23rd December via PRMD / Positiva, the third single to be taken from his critically acclaimed debut album ‘True’. The start of next year will then see the Swedish DJ / producer embark on an extensive series of international shows through January and February, first travelling to Australia before traversing Europe.
Avicii ‘True’ is out now on PRMD: http://smarturl.it/TrueAVICII
#TRUETOUR:
12.02.14 – Festhalle, Frankfurt, Germany
13.02.14 – Sportpaleis, Antwerp, Belgium
14.02.14 – Bercy, Paris, France
20.02.14 – P4U Arena, Manchester, UK
21.02.14 – Earls Court, London, UK
22.02.14 – Ziggodome, Amsterdam, NL
23.02.14 – Ziggodome, Amsterdam, NL
28.02.14 – Tele2 Arena, Stockholm Sweden
01.03.14 – Tele2 Arena, Stockholm Sweden
Fore more info on Avicii, please visit:
http://www.avicii.com/
https://www.facebook.com/avicii
https://twitter.com/Avicii
https://soundcloud.com/aviciiofficial