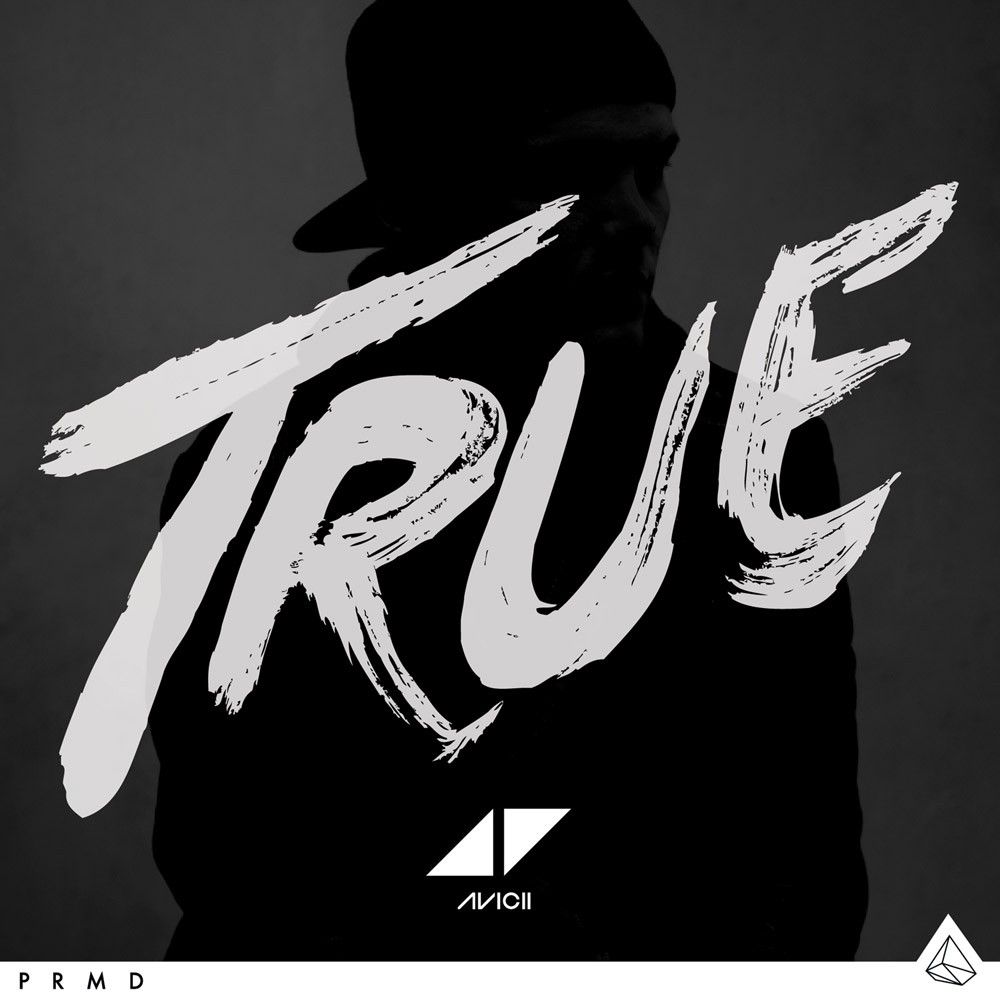 Two-time Grammy nominated 23-year-old Swedish DJ/producer Avicii has already made a profound impact with the news of his much-anticipated debut album ‘True’.  The first single ‘Wake Me Up!’ has instantly taken the world by storm, and when we say world we mean it: it has been No.1 in 70 territories to date, going platinum in 15 of those (including 5x in Norway, 4x in Australia, 3x in Sweden and 2x in Canada and Ireland) and gold in USA, Mexico and South Africa.

Already crowned the fastest-selling single of 2013 in the UK, holding the No.1 spot for 3 weeks and selling over 4 million copies worldwide, it has continued to dominate the airwaves and global charts since it was first unveiled. This huge success has been quickly followed by that of the forthcoming second single, ‘You Make Me’, since its recent premiere on Pete Tong’s Radio 1 show it has instantly been added to The BBC Radio 1 playlist, way upfront of release, plus Capital Radio in the UK and is the #1 most added single to radio in Australia.

Avicii although still very young has had a steady ascension as an artist, best known for his explosive stadium sized DJ sets and close rapport with his fans, he juggles many facets of his career. He has recently been picked up as the current face of Ralph Lauren’s Denim + Supply, as well as helping to write the 2013 Swedish Eurovision song entry with ABBA’s Benny Andersson and Björn Ulvaeus. On top of that he manages a punishing world touring schedule from Miami to Ibiza and back again. He first attracted a whirlwind of attention with his early release ‘Bromance’ which went top 20 in many countries. His big break came with the release of ‘LE7ELS’ sampling the sublime Etta James, which quickly exploded out of the underground and has gone on to sell over four million copies and amassed 140 million video views worldwide. Later enjoying his debut UK No.1 alongside fellow wunderkind DJ Nicky Romero with ‘I Could Be The One’. He has now taken that blend of driving dance rhythms, inventive pop sensibilities and melodic magic and has applied it to his stunning debut album.

The forthcoming album is Avicii’s biggest creative statement yet. Imbued with his prodigious production talents and innate understanding of a diverse range of musical styles, it is as effective on the dance floor as it is immediately compelling to the casual listener. What is perhaps most surprising though, is the idiosyncratic selection of collaborations on the album which defy expectation and add nuance to the project.

Listen out for the soulful folk vocals on first single ‘Wake Me Up!’, legendary riffs from one of the world’s best known funk guitarists on ‘Lay Me Down’, and the inimitable touch of a 71-year-old songwriter who has previously written hits for Elvis Presley on ‘Addicted To You’, amongst others. Each collaborator brings new shades to Avicii’s productions, contributing experience and undeniable credentials to the album to stunning overall effect.

The collection of 10 totally original and fresh tracks on ‘True’ illustrates Avicii’s ability to ignore the rules, not afraid to take risks, constantly challenging both himself and his fans while progressing his craft. This totally personal and unique approach is one that is embodied in the album and has reflected well with his army of fans, of whom he is performed to over 25 million globally already.

The album is released on PRMD records (pronounced pyramid), a newly established and influential dance label from Scandinavia that represents new and emerging talent from the region and beyond.

Check out the album artwork through the interactive site – The True Reveal here: http://thetruereveal.com