Award-Winning Artist and Producer Lucas Nord releases ‘No One Even Knows My Name (Ft. Husky)’ single 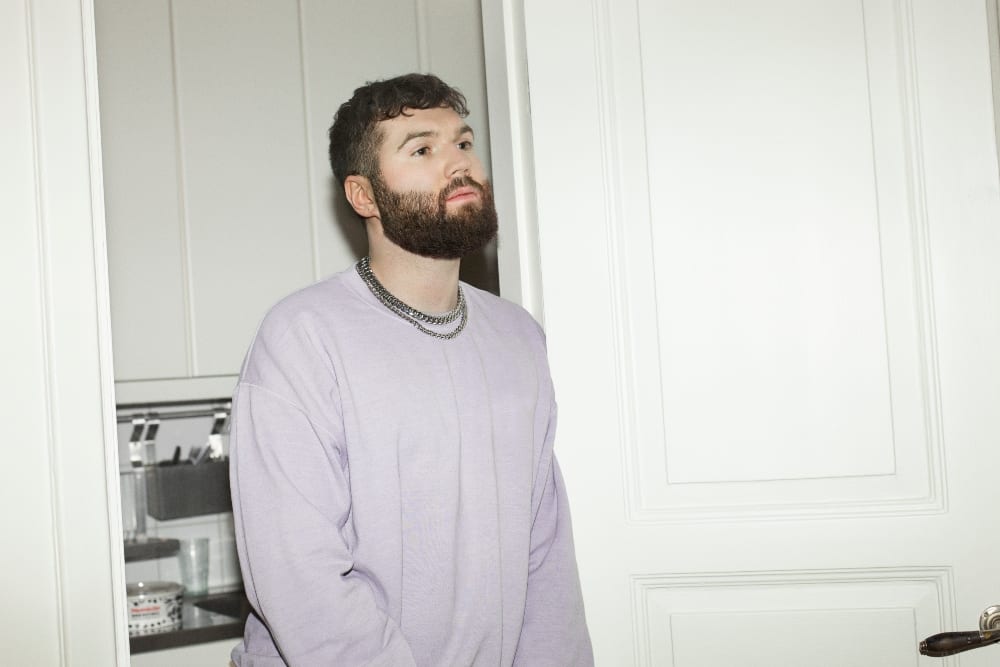 Award-Winning Artist and Producer Lucas Nord releases ‘No One Even Knows My Name (Ft. Husky)’ single

Award-winning producer Lucas Nord has released his latest single, ‘No One Even Knows My Name (Ft. Husky)’ on the 15th of May via Physical Presents. The producer is well known in the music industry, having released hit singles including ‘Run On Love’ with Tove Lo, which reached #1 on Billboard’s Dance Chart. In 2019, Nord won his first Norwegian Grammy for producing the Urban Record of the Year for Sony Norway’s artist Emir, adding yet another notch in his belt. Lucas Nord has seen support from a wide variety of renowned publications including Billboard, VICE, Dancing Astronaut, EARMILK, The Line Of Best Fit, CLASH Magazine, DJ Mag, and UK’s Metro to name but a few. Alongside the success the Swedish producer has personally created, Nord has written hits for his peers across all genres that have amassed millions of streams worldwide, with Karpe’s chart-topping/ platinum single, ‘Skittles’ Grandtheft and MAX ‘Square One’, and most recently Galantis’ single ‘Feel Something’. With his own stream count sitting at well over 40 million on Spotify alone, and features on tastemaker YouTube channels such as Ultra Music, Chill Nation, Wave Music and Royal Music as well as airplay on BBC Radio 1’s Diplo and Friends show only solidifies Nord as a dominant force and rising star in the indie-electronic genre.

Lucas Nord was born and is currently based in Stockholm, Sweden. However, he had lived in London for several months and frequently returns to the UK to collaborate with artists and to tour the country. Nord stated that the UK is his second home creatively. Countless Lucas records and collaborations have taken place in London and the city continues to be a driving force for his creativity. Growing up listening to the likes of Craig David and Artful Dodger helped shape the music Lucas Nord makes today. Nord self-describes his music as “UK-ish dance music with some Swedish melancholy”. Having a well-known jazz musician as a grandfather instilled a great love of music throughout Nord’s family and as such, it came as no surprise when he too pursued a career in the industry.

The Swedish producer is inspired by a multitude of artists, ranging from the likes of Kllo, Jamie xx and Mura Masa to Kito and Mark Ronson. This particular single crosses genres, jumping between pop and indie-dance, drawing it in closer comparison to the likes of ZHU, SG Lewis, and Louis The Child.

Taking a step away from the serious lyrical writing, Lucas Nord and Husky present their funky and self-reflective track, ‘No One Even Knows My Name’. The track infuses pop elements with indie dance, creating soundscapes that melt in your ears. Husky’s light vocals pair well with the deep basslines, taking the upbeat single to the next level. ‘No One Even Knows My Name’ is the perfect, carefree track to be played on a summer afternoon spent lounging by the pool.

The two musicians tell the self-reflective tale about an industry party that inspired the single; Husky: “I had such high hopes for that night, but when I got there I realized nobody gave a shit about me haha. So this song is really about walking into a room with high expectations and going home disappointed.” Nord completes, “I think we’ve all felt small like that at some point in our life, whether that’s meeting a bunch of successful people who have no clue who you are or if it’s just the feeling of being unnoticed and lonely in general. I like how it’s still got some hope in it though.” 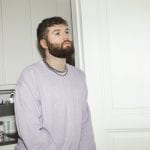