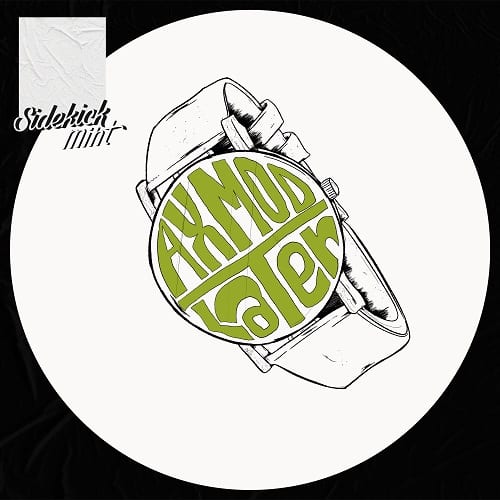 Fresh off the heels of his “ode to Todd Terje” – ‘Bounce 808’ – released in July,  multi-talented producer AxMod adds another release to the calendar, and pursue on his 2019 run. Our frenchman returns now in pure Deep House tradition with the uplifting and yet focused ‘Later’. It’s a sure shot for any Deep House enthusiast with a blend of Moon Boots & Amtrac, providing a unique atmosphere mixing catchy vocals and powerful piano chords.

Highly supported by massive acts Sigala, Boiler, Brooks or Sam Feldt to name just a few, Foucault – AxMod – Jannin is carving out his distinctive universe from the age of six, he quickly learnt to hone his own technique and was shortly signed by Universal Music, with his early productions going viral on the Tropical House circuit alongside the likes of Kygo, Bakermat and Klingande.

Always on the ‘new sonorities-conquest’ since his acclaimed summer hit ‘Talk’, AxMod is unstoppable and proves it once again with ‘Later’. But how many surprises does he still holds ?

Out on October 4th via Sidekick Music. 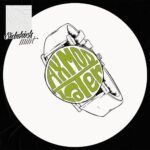