AXWELL Λ INGROSSO ONE OFF LONDON SHOW AT ALEXANDRA PALACE 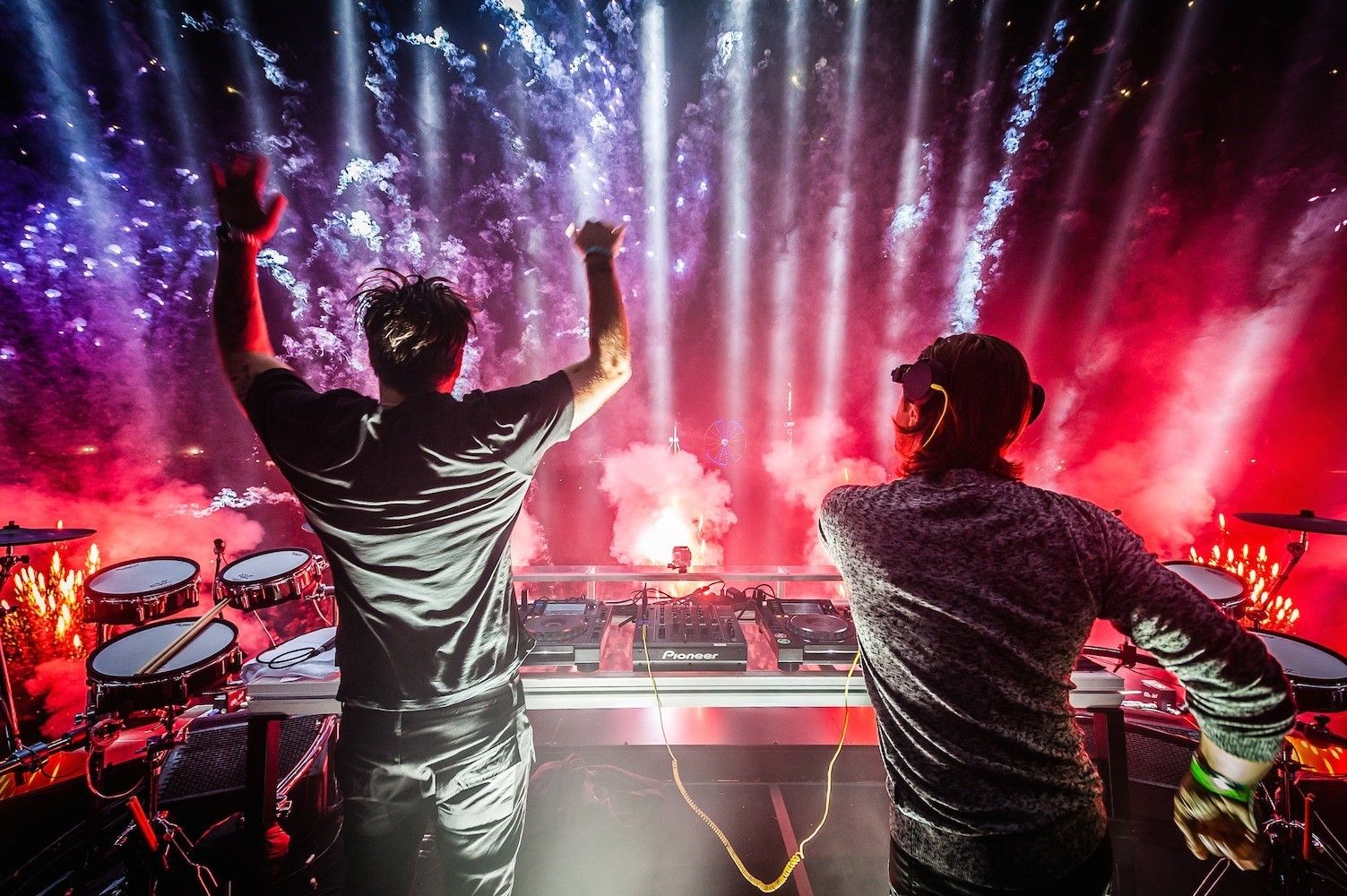 AXWELL Λ INGROSSO ONE OFF LONDON SHOW AT ALEXANDRA PALACE

Axwell and Sebastian Ingrosso, two of the world’s biggest producers have announced their return to London for a very special show at London’s Alexandra Palace on Saturday June 6th. With a string of hits and more than 15 million record sales spanning their extensive careers the newly formed duo are ready to unleash their new project, Axwell Λ Ingrosso on the UK.

‘Something New’ itself officially raises the curtain on their eagerly anticipated debut album following the release of huge club track ‘Can’t Hold Us Down’ – a track that was also premiered by Zane Lowe as his ‘Hottest Record In The World’ and subsequently named ‘Essential New Tune’ by Pete Tong on BBC Radio 1. After featuring on the recent global Beats By Dre campaign, the ad featuring ’Something New’ hit almost 17million YouTube views – with the track receiving an equally impressive 12 million plays on Spotify ahead of it’s UK release – and now the duo are set to unleash their acclaimed live show on the UK in one of London’s most iconic venues, Alexandra Palace.

Playing massive events all over the world, Axwell and Sebastian Ingrosso have headlined shows at Governor’s Ball, Electric Daisy Carnival, Ultra Japan, V Festival over the last 12 months and are now also set to headline the Ultra Music Festival in Miami – as well as close out Coachella – with many more live dates still to be announced.

Earlier this week the band also revealed their new video platform AXWELLINGROSSO.TV, featuring new music videos, fan videos and short films with music from their forthcoming album on Def Jam / Virgin/EMI. The platform has since premiered the official music video for “Something New” and a special “We Belong To Something New” fan video featuring footage from thousands of fans and live clips from some of the duo’s biggest shows.