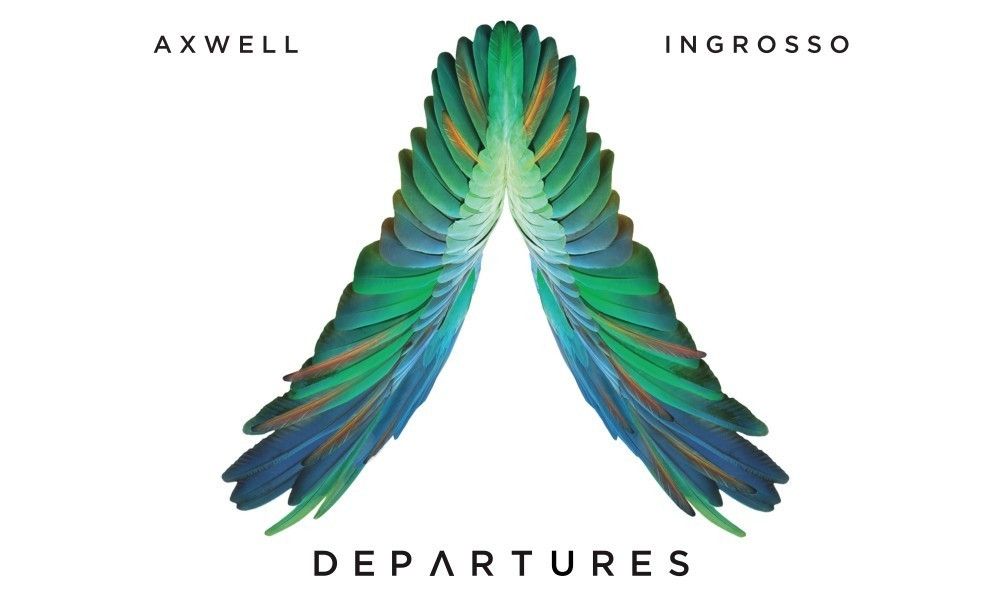 Following a string of mysterious hints eluding to new material, the anticipated collaboration between Axwell /\ Ingrosso is now official. Announcing their alliance last night on Zane Lowe’s Radio 1 show, the Swedish duo revealed they will release an album under the moniker Axwell /\ Ingrosso.

In a world exclusive, Zane opened his show with the intro piece to their new live show, followed by a previous classic ‘We Come, We Rave, We Love’ which was made available last week for free through their SoundCloud as a thank you to their fans.

Solidifying their union, Axwell and Ingrosso merged their Facebook pages to form a singular page for the band, a feat never done before, erasing each page’s individual history and marking the beginning of a new journey.

The announcement of their first ever album, which may come as a surprise to some, as despite selling over 10 million records Swedish House Mafia never released a full album, sets the precedent extremely high for the Swedish superstar’s next musical chapter, where there is lots still to come.

Their Ibiza residency DEP/\RTURES kicks off at Ushuaia next month and musically, the line up is one of the most exciting and diverse on the island. With headline performances from Axwell /\ Ingrosso, as well as two exclusive dates to be hosted by Alesso, expect the very best in contemporary electronic music.

Guest DJ’s also include Armand Van Helden, Dirty South, Gorgon City, Martin Garrix, Oliver Heldens, Otto Knows & Zedd. There will also be live performances from recent chart topper Kiesza, as well as two of the hottest emerging names – Tove Lo and Jess Glynne – all of whom make 2014 one of the most exciting seasons Axwell /\ Ingrosso will have hosted in their Ibiza history.

With a sold out show in NYC less than 2 weeks away at Governors Ball on Randalls Island, and the new album expected to drop later this year, Axwell /\ Ingrosso celebrate the start of their new journey as a duo with plenty of exciting projects in the pipeline.