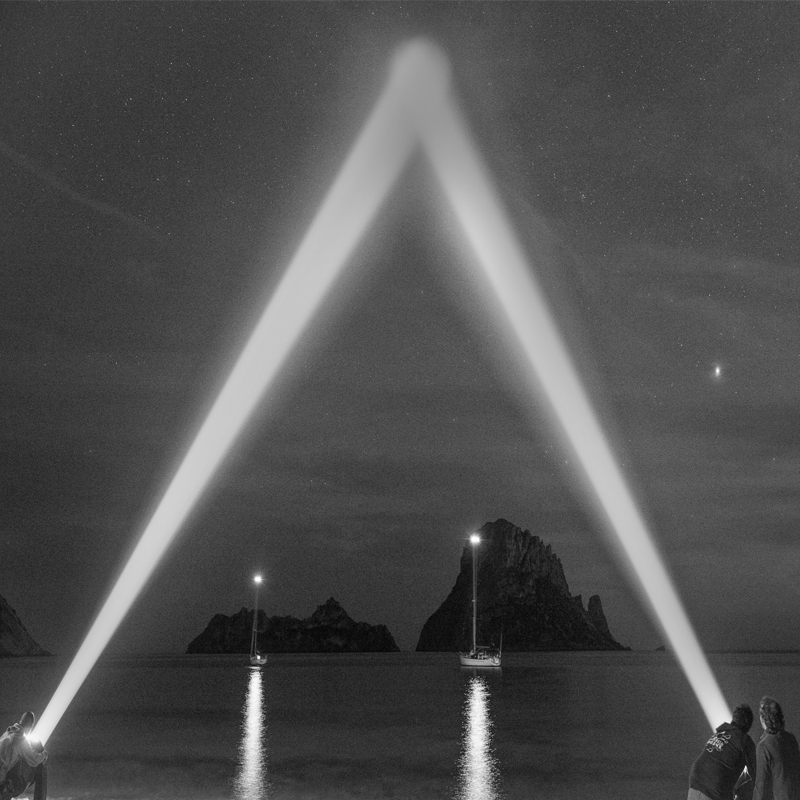 The beams in the sky were the official confirmation. ‘Departures’ is BACK and will return for its second year to the isle where it was born, Ibiza!

The stunning new artwork, showing a /\ of feathers, echoes the tribe-like essence of Departures, an event that promises to be a completely immersive experience from the moment you step through the custom designed front door.  Expect all the production you have come to expect…and then some!

Musically, the line up is one of the most exciting and diverse on the island.  With headline performances from Axwell /\ Ingrosso across the majority of the season, as well as three exclusive dates to be hosted by Alesso, expect the very best in contemporary electronic music.

Live names include recent chart topper Kiesza, as well as two of the hottest emerging names – Tove Lo and Jess Glynne – all of whom make 2014 one of the most diverse seasons Axwell /\ Ingrosso will have hosted in their Ibiza history.

DEP/\RTURES begins June 25th and returns every Wednesday until it touches down for the final time on the September 3rd.