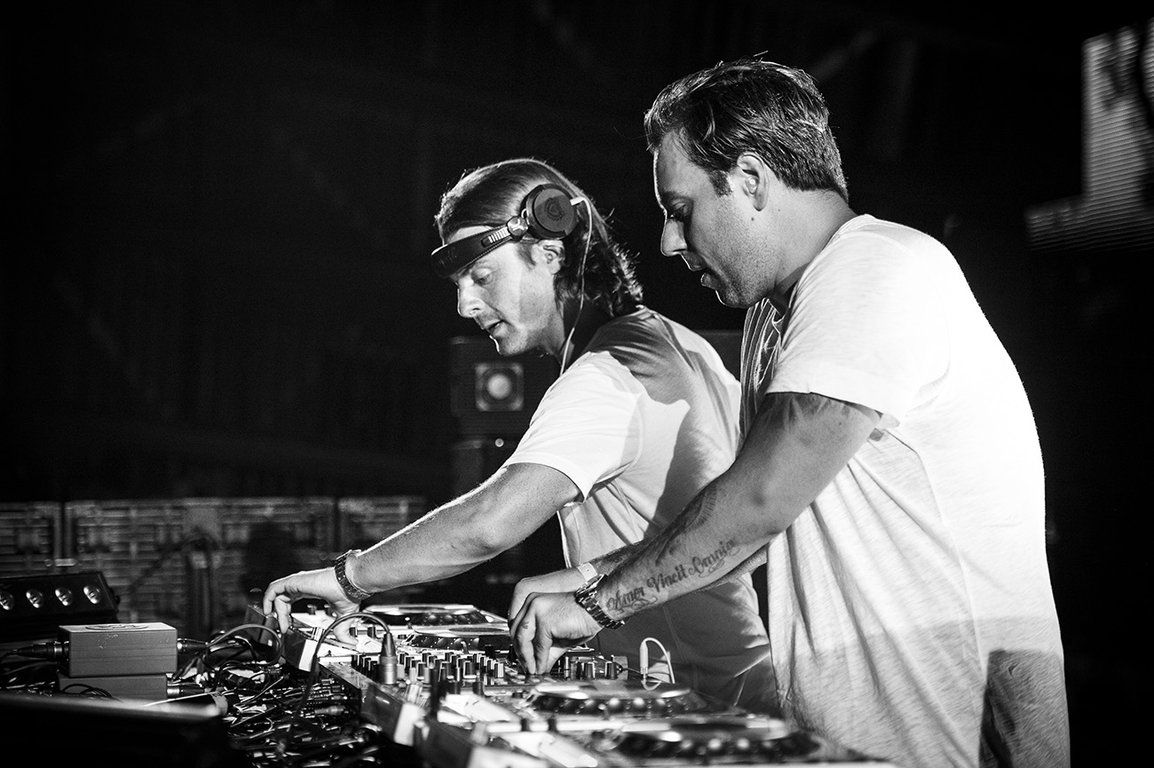 As plans for their 2016 season progress, Ushuaïa Ibiza Beach Hotel can now reveal that Axwell /\ Ingrosso are set to return to their Wednesday residency slot from 6th July to 7th September.

Two of the most high-profile DJs in the electronic world, Axwell /\ Ingrosso have a long-standing history with Ushuaïa having frequently performed over the last 5 years. Since forming as a duo in 2014, Axwell /\ Ingrosso made their debut at the open-air club for ‘Departures’ and quickly proved their colossal credentials with a swift return in 2015. Set to showcase the very best in electronic music with an array of special guests in tow for their 2016 residency, the pair’s reign also has an outstanding global impact which most recently saw them reach the #1 spot on Billboard’s end-of-year dance charts for ‘Something New’, and followed the huge successes of ‘Sun is Shining’ which will soon reach an incredible 100 million Spotify plays.

With the promise of huge solo and collaborative projects scheduled for the year ahead – all kick started by a surprise release of the instrumental mix of ‘Dream Bigger’ on New Year’s Eve – the latest Axwell /\ Ingrosso Ushuaïa residency sees the Swedish tastemakers uphold their status and genre tastemakers, with plenty of ammunition on its way.

Axwell /\ Ingrosso may not have a roof to blow off, but in their weekly show-stopping experience beneath the Ibizan night, they are sure to be aiming even higher.