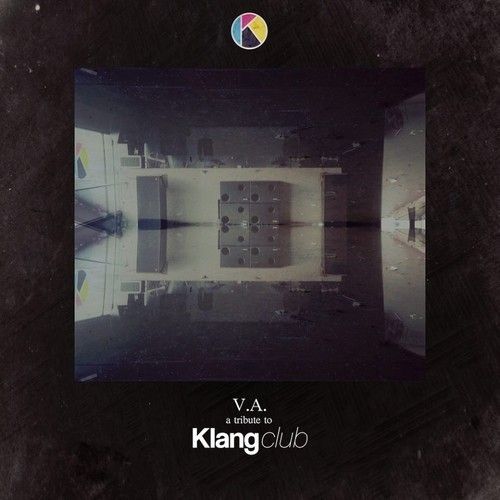 Elia Perrone launched the Unclear Records imprint in 2011 out of the Klang Club venue, a small yet memorable nightclub that was situated in Tuscany from 2008-2013. Here we see Unclear Records offer up ‘ A Tribute To Klang Club’, as the name would suggest, paying homage to the space responsible for the inception of the imprint, welcoming a selection of artists who graced the decks over its years to provide exclusive material for the package.

Heartthrob’s ‘Whoever, Whatever’ follows, picking up the energy levels with insistent drum programming, penetrating low-end tones and a meandering acid-tinged bass hook in the latter stages of the cut. Then French artist Okain tips things over to a more direct House feel with ‘Livin Proof’, employing 909 rhythms, bright chord stabs and bulbous sub hits.

The package is then rounded off with two more exclusives, the first of which, Oliver Deutschmann’s ‘Rytmetika’ takes on a raw, minimalistic feel bringing a weighty kick drum and shuffled percussion to the forefront, while electronic synth licks brilliantly evolve throughout the record. Fratelli Perrone’s then debuts with ‘La Stanza Magica’ last to close things, tipping things over to a jazzy house focused feel to round things off brilliantly.

‘A Tribute To Klang Club’ is out on Unclear Records 22nd October 2014.