Christopher Port - Baby It’s Not My Will 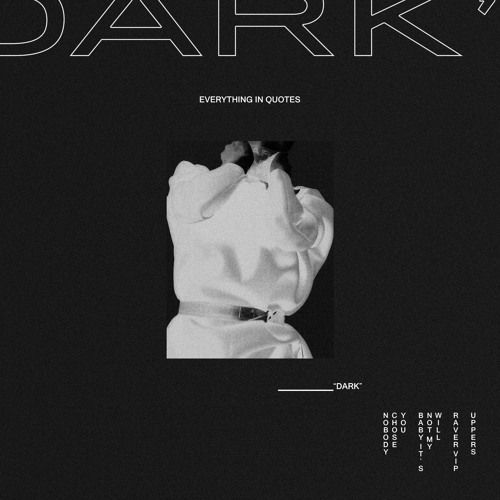 Christopher Port - Baby It’s Not My Will

Christopher Port today shares his latest track, ‘Baby It’s Not My Will’. With this release, the London based producer delivers dark and subdued track featuring his customary sounds of vinyl crackle, distorted vocal samples and brooding synth pads that dolefully circle round and round in repetition. This is the second single taken off his forthcoming Everything in Quotes “Dark” EP set for release on October 20 via a special collaboration between leading Australian independent labels, Future Classic and Pieater.

‘Baby It’s Not My Will’ follows the release of ‘Nobody Chose You’, which picked up support from tastemaker titles including Tsugi, Stoney Roads and Acid Stag. Following this, leading online publication The 405 invited Christopher to create a MIX for their Plastic Platform series which highlights some of the influences and tracks he was listening to whilst writing the forthcoming Everything in Quotes “Dark” EP.

Since its release, ‘Nobody Chose You’ has been added to high rotation across radio stations worldwide including BBC Radio 1, 6 Music and 1Xtra with spins from Huw Stephens and Annie Nightingale, as well as such as Double J and FBi Radio in Australia.

When he’s not creating or designing under his own name, Christopher Port keeps very busy playing live drums for Jack Grace, Airling, #1 Dads and Big Scary and producing tracks for artists such as Annie Bass and Buoy.

His recent relocation to the UK is indicative of this talented young artist’s strong ambition and desire to immerse himself in the scene by which he’s inspired.  Coupled with the quality and unique sounds he’s producing, 2017 is looking to be a strong year.