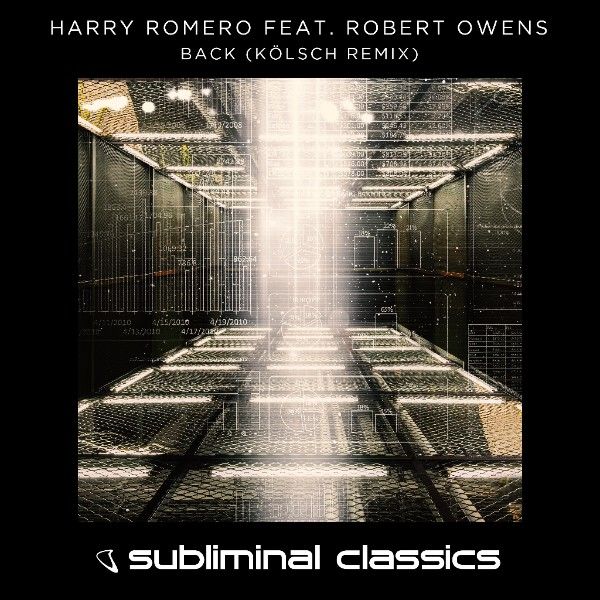 Respected by peers and house music audiences alike, Harry Romero has stood as an integral artist on Subliminal Records since its inception. A fan favorite at world-renowned venues including London’s Ministry of Sound and Pacha Ibiza, Romero has released on Ovum, Suara, Circus, Maya Records and more throughout his career, in addition to running the successful Bambossa Records. Romero continues to celebrate the success of “Rude,” his latest single on Subliminal, featuring Jessica Eve and RT.

Producing genre-defying cuts for more than two decades under various pseudonyms but now finding global, credible club acclaim as Kölsch, Danish DJ/producer Rune has re-written the rules on techno production more than once. His last two full-length albums, 1977 and 1983, set fans on a melodic and emotion-fueled journey, receiving praise from Resident Advisor, Pitchfork and more. Last year was marked by several career highlights for Kölsch, with performances at Ushuaia, Space and Amnesia in Ibiza, in addition to his Essential Mix debut on BBC Radio 1. 2016 has been all about the remixes, with electronic music heavyweights including Sven Väth and Damian Lazarus receiving Kölsch treatments.