Silque - Back To Back 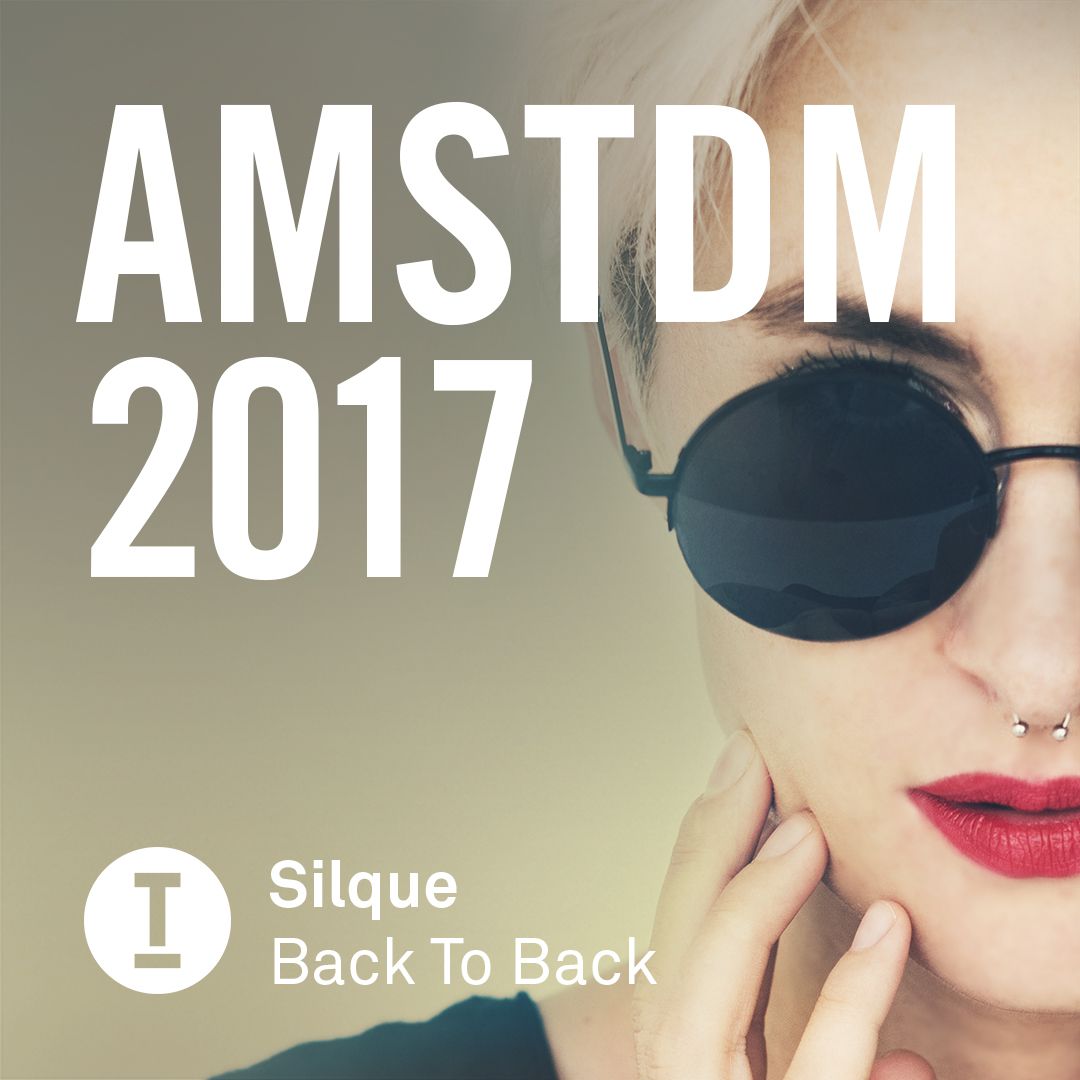 Silque - Back To Back

After their first release this year with the 'Serenity EP', which gained support from the likes of Danny Howard, Agoria, Nic Fanciulli and Mark Knight, Silque is back with massive production 'Back To Back' on the legendary Toolroom Records. Edgy synth-lines, crisp hi-hats and a raw tech house driven bassline make for an all-round outstanding track.

This is ‘Toolroom Amsterdam 2017’. Your ultimate soundtrack to one of the most influential music events in the Dance calendar.

With two flawlessly crafted DJ mixes completing the package, make this your ultimate soundtrack to ADE 2017 with a playlist to take you from the club straight to the after party.